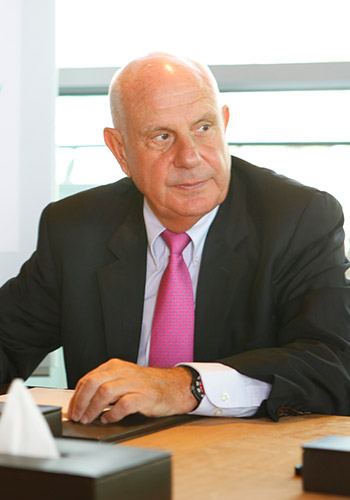 LONDON based opportunity driven firm, Galileo Resources Plc, has increased its stake in BC Ventures, which holds lithium and gold projects in the South West part of Zimbabwe.

Under the change, Galileo is to acquire an additional 29% shareholding in BC, the owner of a lithium project in Southwest Zimbabwe (Kamativi) and two gold licences close to Bulawayo.

The Consideration Shares will be issued at 1,2 pence per share, which is a premium of 4,4% to the closing share price of 1,15 pence per share on Monday 8 August 2022 and will be subject to a 12-months lock up and 12-months orderly market arrangements.

Galileo chairman and chief executive officer, Colin Bird, expressed optimism in the agreement and called for the agreement’s parties to work towards a common vision.

“The issue of the Consideration Shares is at a premium to the current share price and subject to lock up arrangements. The Board believes that it is important that the interests of the members of a joint venture are aligned to the same mission.

“The issue of the Consideration Shares to acquire 29% of BC Ventures has very much achieved this objective and we look forward to working with the BC Ventures shareholders to unlock the Zimbabwean Projects’ value,” he said.

Under the transaction, Galileo will issue 50 million shares at 1,2 pence each for 600 000 pounds to fund the purchase.