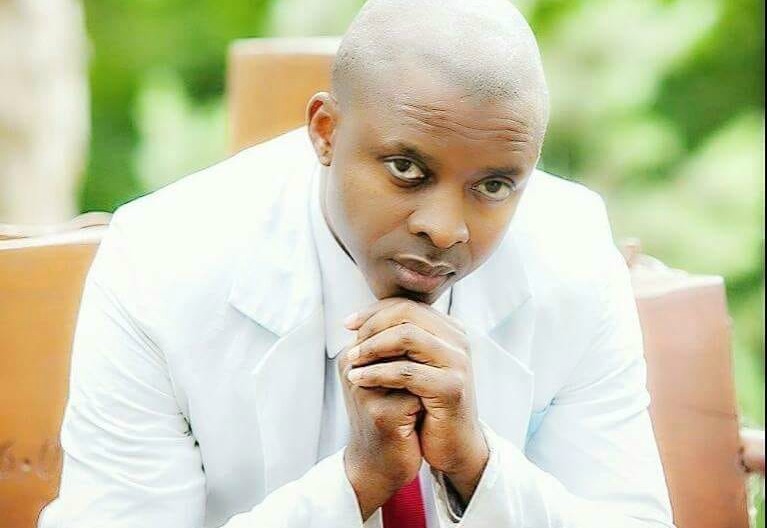 The event, set for the Dunstable Conference Centre, starts at 6pm and is set to end by 11pm United Kingdom time. 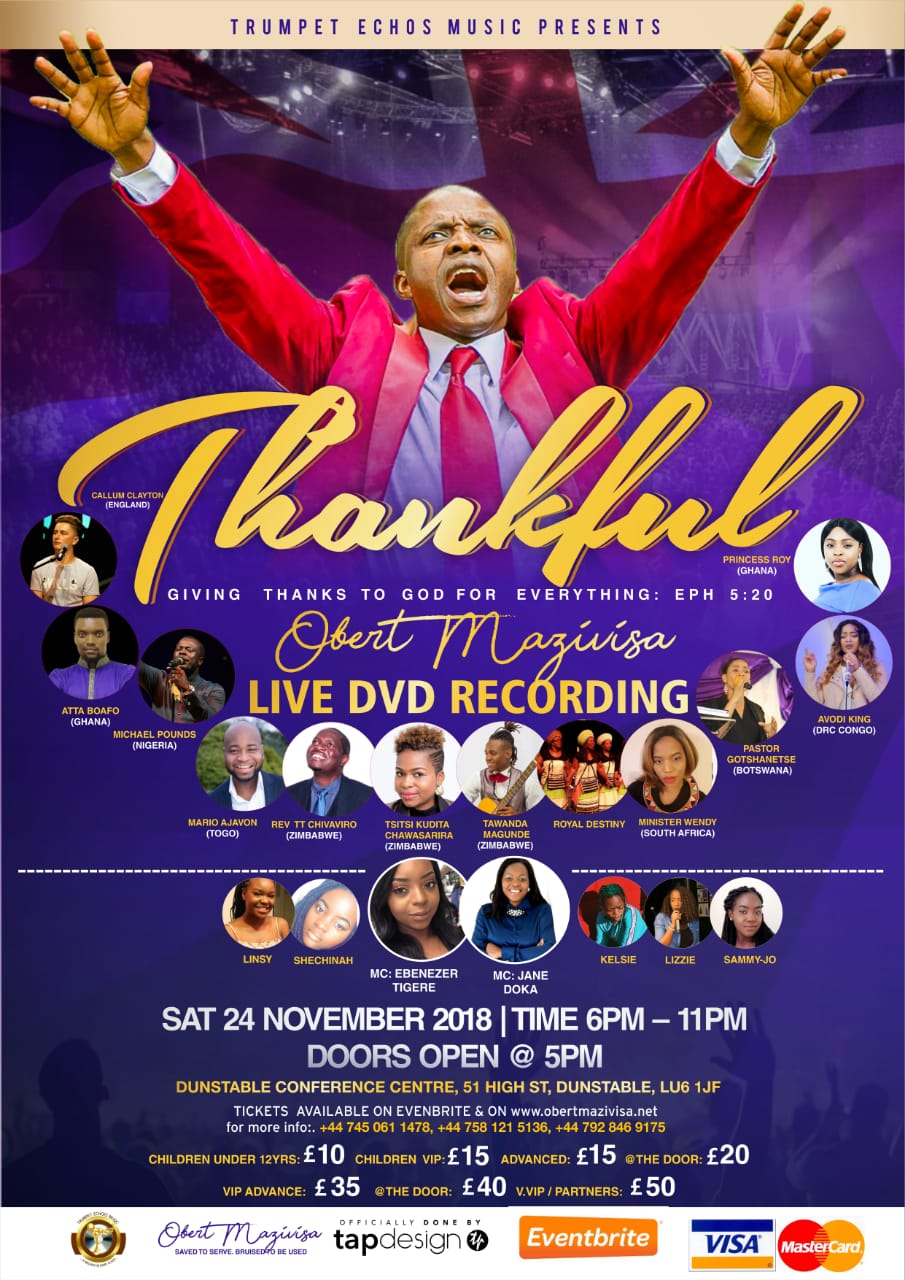 There is strong anticipation for the musical event among the Gokwe born musician’s fans as confirmed by a recent post on his Facebook page, confirming “astounding” support for the project.

“The level of support has been astounding the Band is ready Singers are ready I saw you likes hearts and clicks and for that I truly am thankful,” said the energetic performer, who has found a new lease of life in England.

The Mudyi Wenhaka chanter and Trumpet Echoes Music founder also thanked his fans who had bought tickets for the live event this week, with a message, “Thank you so much to all who bought advance tickets. I am amazed by your love and support!”

Zimbabwe comedian, Madam Boss is among some local artists who have come in to woo fans to attend the gospel event.

She posted a video inviting fans to the show.

MADAM BOSS VAZVIDIRA SUGAR #THANKFUL Madam BossONE MORE DAY GUYS. Tell someone to tell someone. Today is the last day for Advance Tickets. Tomorrow they will be more at the door.Standard Ticket Advance: £15. At the Door £20VIP Advance: £35. At the Door £40Children 12 yrs and under: £10 Advance and on Door all the same Children VIP: £15, Advance and on Door all the same VVIP / PARTNERS: £50Call | WhatsApp | Text: +447450611478

Mazivisa, an award winning musician, is regarded as one of the finest main stream Gospel Artists in the UK, having been active in the gospel industry in UK for over 10 years.

He has shared the stage with some of the UK’s hottest gospel artists, including award-winners Faith Child, Guvna B, Diana Hamilton, Isaiah-Raymond & Friends, A Star, Aaron T Aaron, and Shad Stone.