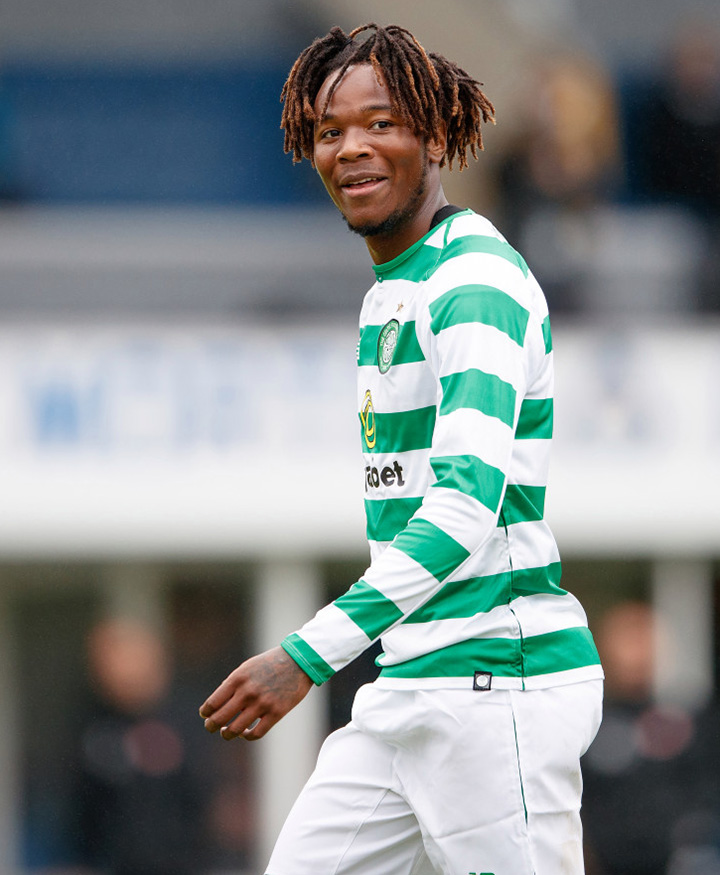 By The Scottish Sun

FORGOTTEN Celtic midfielder Kundai Benyu has been called up for Zimbabwe’s squad and their manager insists it’s a huge coup for the African nation.

The former Ipswich Town youngster hasn’t made a single appearance for the Hoopsthis season and still has almost two-and-a-half years left of his contract to go.

He was loaned out to Oldham Athletic last season and that was the last time he featured anywhere.

But that hasn’t stopped Zimbabwe from naming him in their squad for the African Cup of Nations qualifiers against Mozambique.

Manager Tonderayi Ndiraya said: “Having Kundai Benyu available for us is a huge boost for the squad.

“We need our top players, who are based in Europe, to help us and I am delighted Kundai has made himself available for selection.

Meanwhile Tom Boyd has launched a stinging blast at Motherwell after yesterday’s controversial goal at Parkhead.

Boyd – who captained Well to Scottish Cup glory in 1991 – slammed his old club during his co-commentary for Celtic TV.