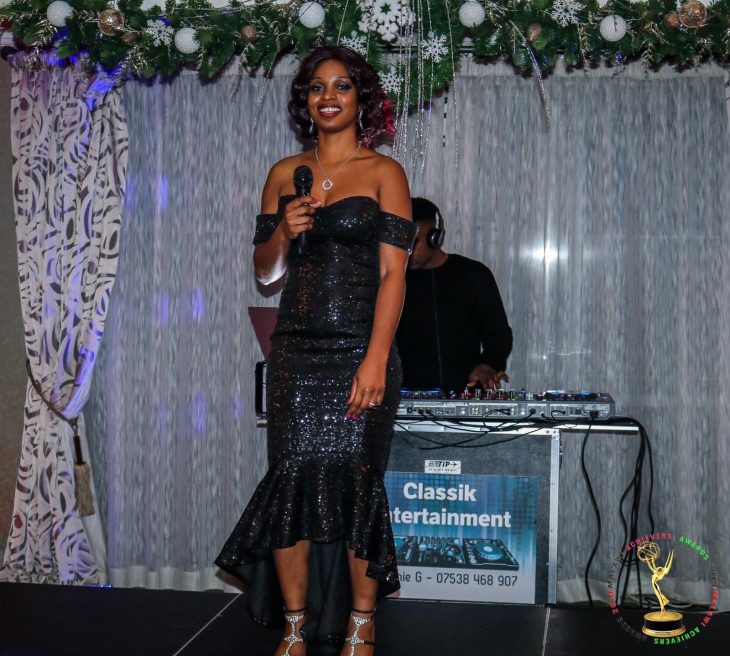 UNITED Kingdom based musician, Sheila Mkhumba popularly known as Malaikah in the musical circles is set to release a romantic Afro-pop single track done in collaboration with top urban grooves crooner Roki ahead of this year’s Valentines Day.

Malaikah told NewZimbabwe.com Showbiz that the must listen to track, ‘I wanna be with you all the time,’ will leave those who believe in love with lasting impressions.

“So this song is titled I wanna be with you all the time and speaks about being madly in love to the extent that you do not want to spend a day from your loved one,” she said.

“It is a song about love , relationships and is a dedication to my love and lovers worldwide,” said Malaikah.
The thumb nodding single track which our publication had an opportunity to listen to contains irresistible lyrics automatically engaging listeners into a romantic atmosphere.

She released her first single, ’Falling for you’ in July 2017 and went on to release her second single ’Let you go’, with UK based Zimbabwean artist Flint Bedrock.

This was followed by her third single ‘Complaining’ released in September 2019 and track ‘My babie’ with Malawian singer and producer Janta.

“There will be two other songs to be released by May, one of which I worked on with a Nigerian producer and the other with a Zimbabwean producer based in Zambia,” Malaikah said.

She releases the songs under her own label Panash Entertainment.

A lawyer and businesswoman, Malaikah holds a Bachelor of Laws Degree and is of Malawian origin but grew up in Zimbabwe.

She also has footprints in philanthropic work through her role as founder and trustee of a charity called the Angels Across Africa.

Malaikah described her working relationship with Roki as “fantastic” and eye opening.

“I’ve been friends with Roki since we were about 15 years old, that’s a long time and we had never actually discussed working together, we were just strictly friends. He is an amazing character and very talented and intelligent person that I totally admire.

“To finally work together was awesome and something we both enjoyed. The song was recorded in Zimbabwe but we filmed it in Malawi last October,” she added.