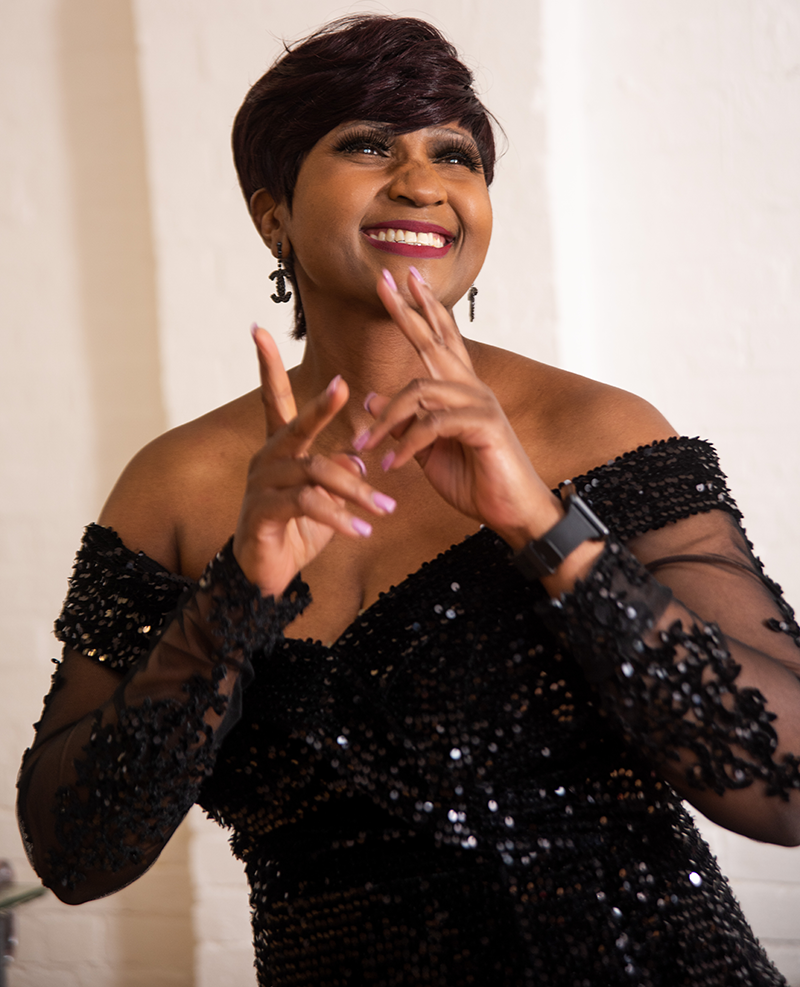 BIRMINGHAM: Gospel music enthusiast Nyaree Chanel has defied the demands of a full-time job as a mid-wife, mother and wife to go professional with the launch her first album.

Speaking at a glitzy launch event and birthday celebration in Walsall last weekend, Nyaree said the album, titled ‘My Calling’, was the natural result of a life of singing and doing God’s work.

“I have a long history of singing from when I was growing up and used to sing at church in the Salvation Army,” she said.

“I love singing and would always be doing my own renditions of favourite songs until recently when a friend said to me – why don’t you do it professionally.”

The 13-track album was produced by upcoming UK producer Tavonga Beloved Utete who worked together on the project with Zimbabwe-based Tawanda Tehilla Midzi.

“The main challenges included the process of transitioning from being a church singer to doing it professionally,” Nyaree told friends, family and guests who attended the launch event.

“It was also not easy balancing the demands of a full-time job, as well as being a mother and a wife but I have enjoyed amazing support from my husband and my family. 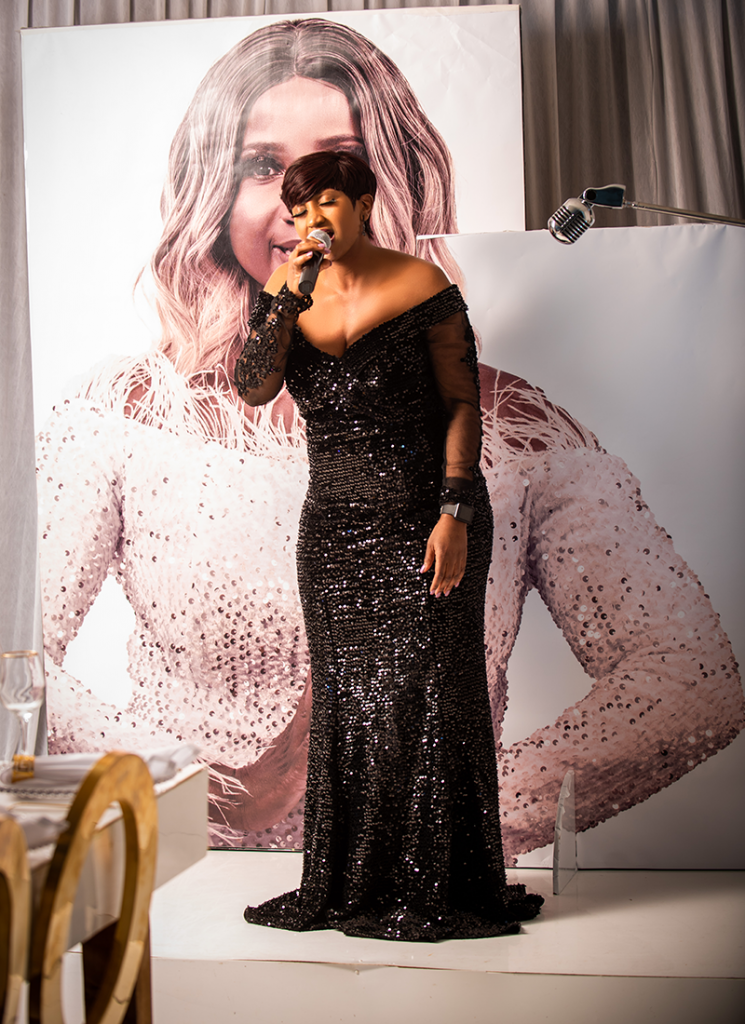 Work on the album started in January this year, Nyaree later told newzimbabwe.com adding that “it took a lot of commitment as I had to be in the studio at least twice a week”.

A variety of themes run through the 13 tracks on the album, three of which already have videos.

“There main theme of ‘My Calling’ is that I’m using everything I have, including my music, to praise God and to trust in his guidance,” she said.

“Most of the songs speak to the assurance of God’s guidance when we answer his calling. I’m answering to My Calling and advising others to take a leap of faith too.”

She added; “So, there is a variety of songs, some favourites from my childhood and some classics we have modernised.

“I also did some Amapiano – ‘Ndofamba naJesu’ – to attract the young to hear and enjoy the word of God.”

The album is available on Amazon Music, Apple Music, Spotify, Deezer and other streaming platforms as well as her YouTube channel.