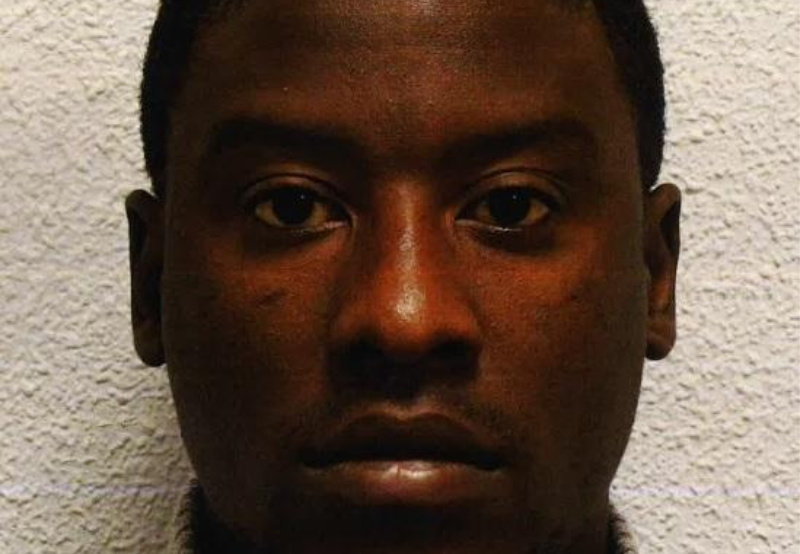 File Pic: Zimbabwean up for rape in UK

A trainee solicitor at a top law firm who repeatedly raped a young woman after stalking her and dragging her to a park is facing years in prison.

Wilfred Marodza, 28, pounced on the victim, in her twenties, in the early hours of July 20 as she walked along Great Dover Street in Borough, grabbing on to her neck and threatening her as he forced her into a secluded part of Dickens Fields.

He then stripped her and raped her four times before she managed to break free, Inner London crown court heard.

She fled naked through the street with Marodza in pursuit, as he claimed to bystanders they were having a “domestic”, before she managed to escape in a passing minicab.

Marodza, a trainee solicitor with firm Cripps Pemberton Greenish, had been drinking in the area before carrying out the attack at 2.15am, and struck again less than two hours later.

He grabbed another woman, also in her twenties, from behind in Borough High Street and put his hand over her mouth, attempting to drag her into a side street. However, the woman screamed and Marodza fled.

Police were able to catch him because he left his rucksack, with his work identification inside, at the scene.

“Marodza also left his rucksack containing his work identification at the scene of the rape, allowing police to easily identify him.

“The CPS takes crimes against women extremely seriously and I hope this conviction goes some way to provide the victims with a degree of closure.”

At court yesterday, Marodza, a Zimbabwean national from Eastbourne in East Sussex, pleaded guilty to four counts of rape, kidnapping and a charge of committing an offence with intent to commit a sexual offence.

He was remanded in custody by Judge Nigel Seed QC until a sentencing hearing next month.

Gavin Tyler, managing partner at Cripps Pemberton Greenish, said: “We are completely appalled to learn of Wilfred Marodza’s conviction for such shocking offences. We were informed by the police in July of the arrest and that he was remanded in custody but did not know anything about the details of the offences until today. Our thoughts, of course, are with the victims and their families.

“Although there were never any concerns raised internally regarding Mr Marodza, we are offering support for staff members who worked closely with him or who feel affected by the news for any other reason.”