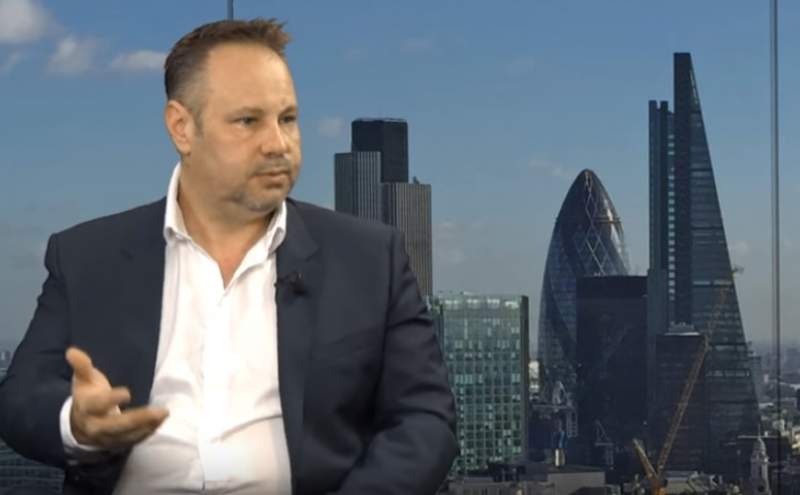 LONDON AIM-listed Vast Resources has concluded an agreement with Red Mercury for exclusive access to a diamond concession area in what has become known as the Marange diamond fields in the Chiadzwa region of Zimbabwe.

Under the terms of the agreement, Vast will have the right to carry out initial due diligence on the area with a view to concluding a joint venture agreement, the principal terms of which have been agreed, for exploration, mining and marketing of any diamonds recovered.

The 15 km² Heritage concession is close to an area of Vast’s historic Marange diamond fields claim and is understood to be an extension of the same geological system.

Vast has effective control of exploration and mining on the Heritage concession and also of marketing of the diamonds in consultation with Red Mercury.

“The concession area has not been mined before and by virtue of its geographical positioning within the Marange diamond fields it is anticipated to contain economically viable diamondiferous alluvials, as well as conglomerate ore resources,” Vast director Mark Mabhudhu said.

Vast said the deal is subject to Zimbabwe’s future indigenisation laws not being an effective bar to investment.

The government of President Emmerson Mnangagwa abolished indigenisation laws for most types of mining but it was retained for diamonds.

The law was introduced during the rule of former president Robert Mugabe to increase black Zimbabweans’ stake in the sector but it resulted in a drop in foreign investor confidence, prompting the new government to change the rules.

“Whilst we await further developments on our historic claims, we are delighted to be strengthening our operating presence in the area and building on our relations in-country through this agreement with Red Mercury, which we believe paves the way for future growth.”

The agreed principles of the joint venture:

The due diligence access period is for two months or such longer period as the parties may agree.