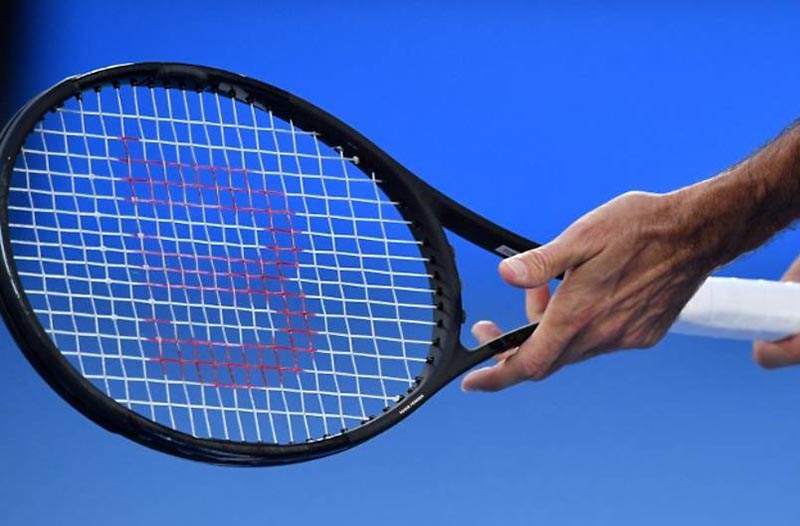 UK-BASED Zimbabwe’s junior squash sensation Ryan Gwidzima and weapon karateka Wilfred Mashaya were the biggest winners during the Annual National Sports Awards (ANSA) awards held in Harare on Friday night after winning two awards each in recognition of their achievements in 2018.

The ANSA awards which are run by the Sports and Recreation Commission (SRC) were initially scheduled for December last year but were rescheduled due to financial constraints.

Mashaya, who last year became Africa’s first ever Kobudō World Champion in Spain won the Sportsman of the Year award and the overall Sportsperson of the Year accolade after a successful season on the world stage.

Kobudō is a form of martial arts that originated among the Okinawa people of Japan, involving the use of ancient weapons. Although it’s not as popular as karate and other forms of martial arts, the sport has taken Mashaya across the world.

Mashaya is a holder of a second Dan Black Belt in World SoKyokushin Karate and a master’s degree Second Dan in Kobudo Martial Arts under the World Kobudo Association.

He becomes the second successive local martial arts star to win the ANSA Sportsman of the Year award and the overall Sportsperson of the Year awards after Karate superstar Samson Muripo, who has won the prestigious award twice.

The 12-year-old who is on a squash scholarship at the prestigious Wycliffe College in the United Kingdom won a number of tournaments last year including the 2018 Hungarian Junior Open Boys’ Under-13 title, the England Squash North West Junior Boys Under-13 crown and the Pontefract Junior Open tournament in West Yorkshire, England.

In December, 2017, at the age of 11, Gwidzima played at the US Junior Championships’ Under-13 age group and did well to come out in 17th place overall in a draw of 124 players.

Female wheelchair racer Margaret Bangajena emerged as Sportswoman of the year with a disability for the second successive year while the Sportsman of the Year award went to Special Olympics golfer Isaac Gutu. 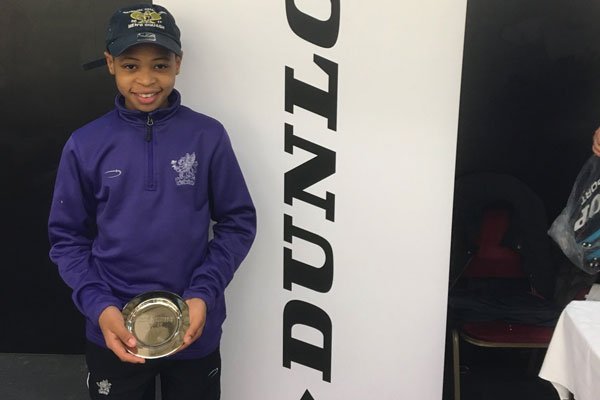 JUNIOR SPORTS WOMAN OF THE YEAR

JUNIOR SPORTSMAN OF THE YEAR

JUNIOR SPORTS WOMAN OF THE YEAR WITH A DISABILITY

JUNIOR SPORTSMAN OF THE YEAR WITH A DISABILITY

SPORTS WOMAN OF THE YEAR

SPORTS MAN OF THE YEAR

SPORTS WOMAN OF THE YEAR WITH A DISABILITY

SPORTSMAN OF THE YEAR WITH A DISABILITY

TEAM OF THE YEAR

COACH OF THE YEAR

TECHNICAL OFFICIAL OF THE YEAR

SPORTS PERSON OF THE YEAR

SPORT DEVELOPMENT OF THE YEAR AWARD

SPORT ADMINISTRATION OF THE YEAR AWARD