A UNITED Kingdom-based Zimbabwean, Phinn Masango has made great strides in the whole grain natural foods market after establishing a fast-growing company, which has become a “must go to” for consumers of naturally grown products.

Speaking to NewZimbabwe.com from his UK base, Masango said his company, Tatenda Foods was birthed after he endured several nights with severe stomach aches after consuming ultra-processed foodstuffs since his arrival in the UK.

“Tatenda Foods produces only non-GMO (Genetical Modified Organisms) food products like Maize Kernels, Tatenda Platinum White – a refined maize meal, Tatenda Golden Wholegrain/Umgaiwa/Mugaiwa – maize meal with high fibre, and this is our best-seller, and our beloved snack – Tatenda Maputi. Some people refer to them as ‘gold and silver’; based on the colour of the tags on the bags,” he said.

Masango said the refined mealie meal, which contains residual dietary fibre was made for people who may not like the darker colour of the wholegrain product. 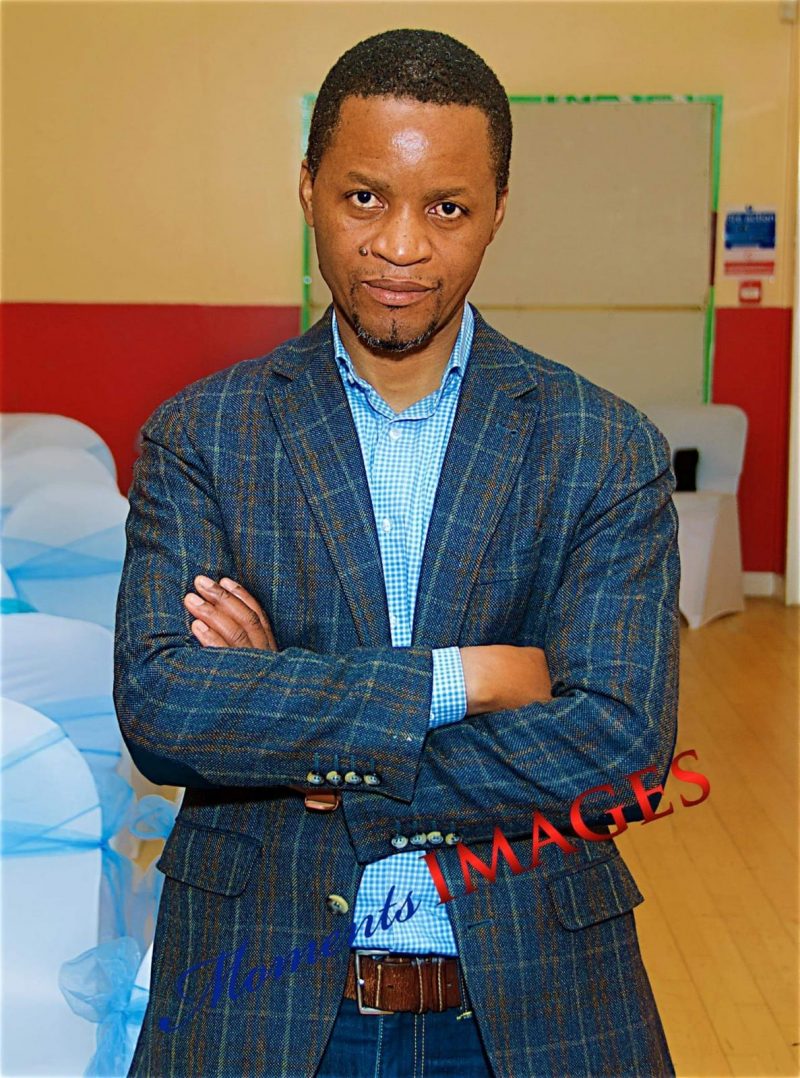 The products, he said, have been received very well on the market by consumers.

“Tatenda Foods’ customer profile shows that  67% of our customers are Zimbabweans living in the UK, 18% are East Africans, 12% West Africans and the remainder are blacks of Caribbean background and whites. Given this era of ultra-processed food on our dinner tables, we want to be identified as a company providing food that gives healthier outcomes now and in the long term.

“Interestingly, our experience on the road confirms consumers out there are conscious that ultra-processed foods, which in a way is similar to fast foods, especially for us just like all the other people, have negative health outcomes that we cannot walk away from, anymore,” said Masango.

He underscored the strength and success underpinning Tatenda Foods was the empathy that drives the company as it brings its products to the market.

“As evidenced by the development story of Tatenda Maputi, we extensively sought the customers’ input, when we developed Minimum Viable Products (MVP) that we then used as a test product. This augmented the knowledge base that informed and complemented our empathy.”