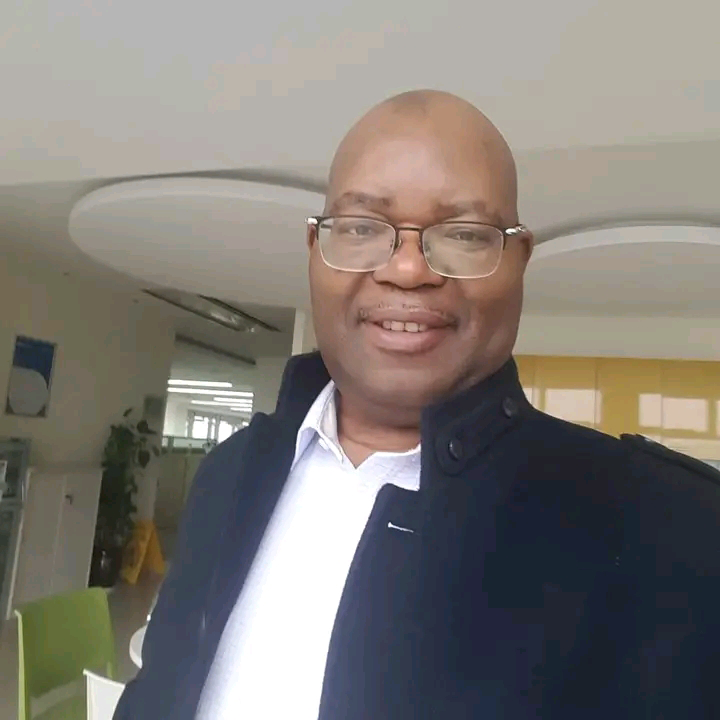 ZIMBABWE is in a deep energy crisis which has been attributed to outdated power generation plants and over-reliance on imports from neighbouring countries.

The country imports electricity from Eskom in South Africa and Cahora Bassa in Mozambique to complement its local energy supply.

A breakdown at Hwange Thermal Power Station has thrown the country into an energy tailspin.

At present, the country is experiencing rolling power cuts which last, in some areas, 12 hours a day.

However, a Zimbabwean based in the United Kingdom (UK), Clifford Musungo, has piloted a hybrid solar system which is expected to be rolled out in the country.

The hybrid solar wind energy producer uses solar power and wind to generate energy that is channeled to a battery, which is then utilised from the storage.

This is efficient in the winter season where there are cloudy conditions for solar power generation and helps to keep batteries fully charged through the wind turbines.

“The wind speed is not much we can expect in coastal areas. Here in Zimbabwe we have to use axis wind turbines. This is why we have vertical wind turbines that harness power from wind,” said Clifford Musungo.

The solar wind hybrid power is the first to be rolled out in Africa.

Solar wind hybrid system in the face of climate change 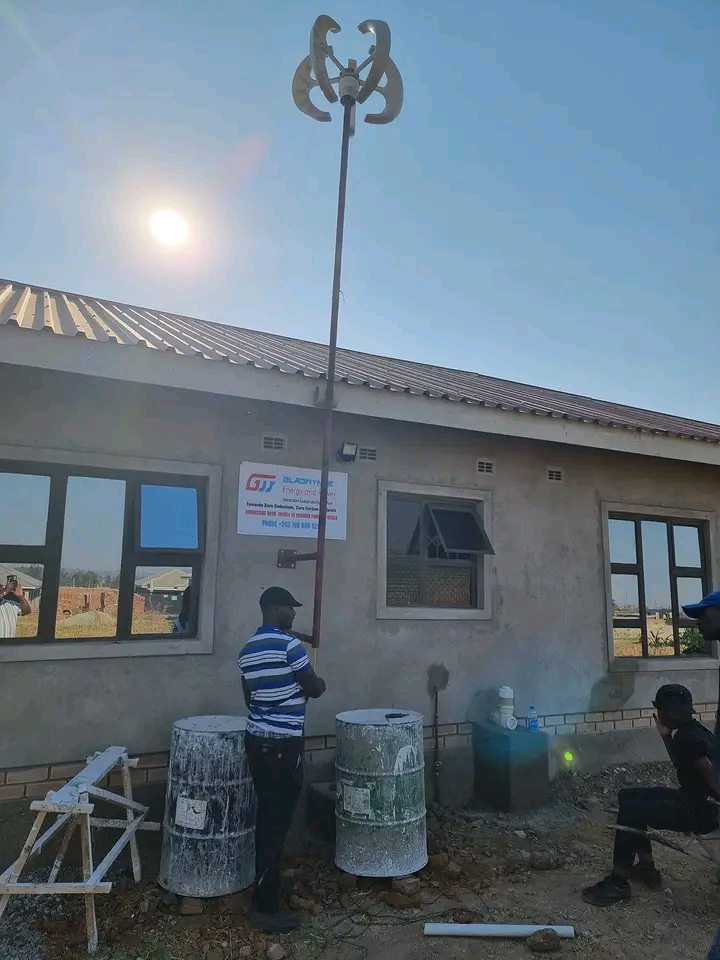 According to experts, the energy crisis will likely be further exacerbated by the call for countries to cut carbon emissions to reduce the impact of climate change.

This will be a drawback to Zimbabwe and other African countries that depend on fossil for energy generation.

The revolution to cut carbon emissions which was agreed to in 2015 in France has already been put in motion, with European and Western countries pledging to assist African countries to move from coal energy supply.

Musungo says the solar wind hybrid power system is feasible in Zimbabwe where there are favourable climatic conditions.

“This is in line with the world requirements to fight climate change, zero emissions and also zero carbon footprint. We intend to provide power to Africa, Zimbabwe in particular, in line with Government vision of green energy.”

Zimbabwe currently needs approximately 2 200 megawatts of electricity but falls short as it produces about 1 400, hence the importation of power from other countries.

President Emmerson Mnangagwa has issued a clarion call to independent power producers to compliment ZESA, in the process turning the country into an energy exporter.

With the pilot of the solar wind hybrid system having been carried out on households, Musungo plans to expand the energy generation to commercial zones.

“We have big sizes for commercials. If we get these corporate bodies or local authorities who have got land, we can couple these wind turbines to boost or act as power stations to communities. We have big energy storage energy batteries,” he said.