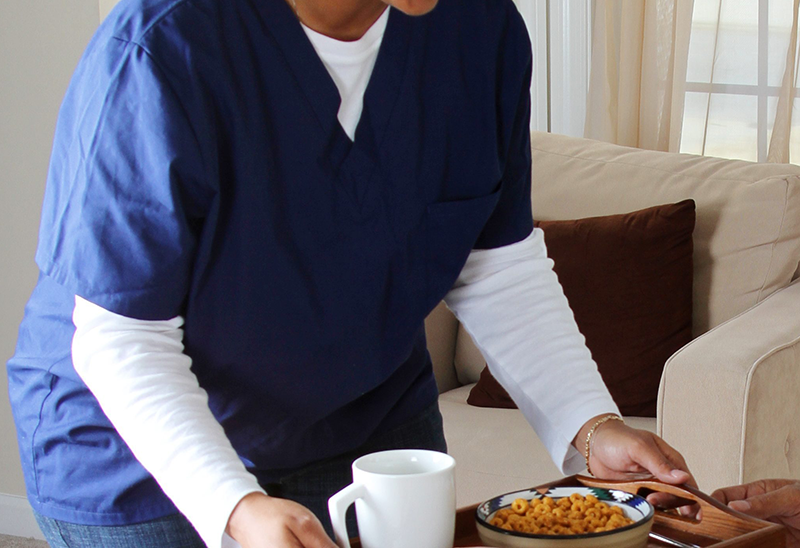 By By Timothy Edgley I The Daily Echo

You obtained a UK residents permit which was false and you used it to obtain honest work in a dishonest way.”

A ZIMBABWEAN national who worked as a carer throughout the pandemic has been jailed for using a false permit to obtain work.

Dorine Williams paid £300 for a fake UK resident permit which she used to get work as a carer in the UK, a court heard.

Having come to the country in 2002 as a student, the Zimbabwean national was soon told that her husband, who she has children with back home, had contracted HIV.

Upon testing positive for the virus herself, the now 56-year-old of Brintons Road, Southampton was unable to continue her studies and soon got word of her husband’s death.

She moved to Southampton in 2009 to live with her friend and her temporary visa expired.

Williams stayed anyway, the court was told, and she obtained the false document when her brother was unable to support her financially due to his own family commitments.

She then worked as a carer through the pandemic and sent money she earnt back home to her children and grandchildren in Zimbabwe.

Prosecutor Shona Probert told the court how in October 2022 she was arrested with a search uncovering the fake documentation. 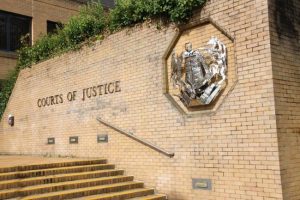 She accepted her guilt and later admitted possession of a false ID document and fraud by false representation.

The court was told how she had earned £21,833 whilst working under the permit which was considered to be fraudulent due to the way work was obtained.

But mitigating, Berenice Mulvanny told the court that Williams had been using the money to maintain herself and her family and displayed “genuine remorse and regret”.

Williams was described as one of the “best carers” in the company she worked for and has since had to go back to relying on her brother.

Ms Mulvanny added: “This is her first experience of custody. It has come as a shock to her.”

At Southampton Crown Court Recorder Daniel Sawyer told Williams: “You obtained a UK residents permit which was false and you used it to obtain honest work in a dishonest way.

“That offending was the conclusion of a pretty tragic story.

“It is offending which undermines the immigration system in this country.

“It is an offence that invariably carries immediate imprisonment.”

He added that the work Williams did was one “which had people on doorsteps clapping during the pandemic”.

Williams, who has one conviction for theft by false accounting in 2002, was jailed for four months.