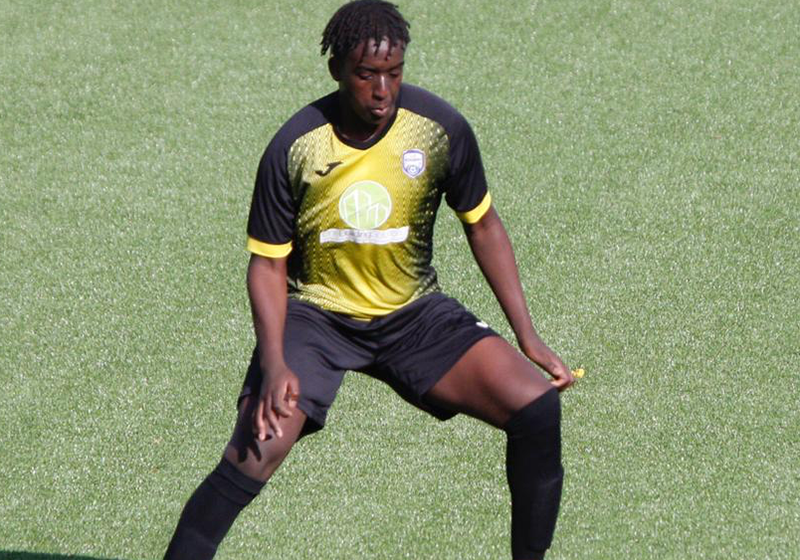 The Championship side recently played the attacker for their U18s against Burnley. 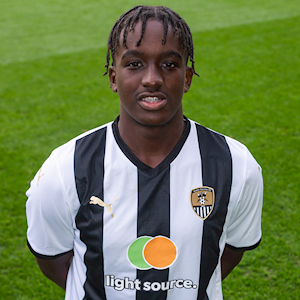 Munakandafa couldn’t however, prevent them from losing 2-1 to their rivals.

Rovers led 1-0 at half-time but the Clarets turned the game around in the second-half.

Munakandafa currently plays for National League side Notts County and has been playing for non-league side Melton Town on loan recently to get some experience under his belt.

The teenager had a spell in the academy at Nottingham Forest when he was younger and also had a trial at Championship side Barnsley earlier this season.

He linked up with the Tykes in January and scored for their U18s side against his former club Forest in the 3-1 win, with midfielder Joe Ackroyd, who is currently out on loan in the Czech Republic with MFK Vyškov, scoring the other two that day.

Munakandafa has also represented Zimbabwe at youth levels so far in his career and has also played for English Colleges FA.

Blackburn Rovers have been casting their eyes over him and have a decision to make as to whether they want to lure him to Ewood Park.

Tony Mowbray’s side are currently targeting promotion to the Premier League but have slipped out of the play-offs after their poor run of form.

They are currently 7th in the league table and are two points behind 6th position Sheffield United with five games left.