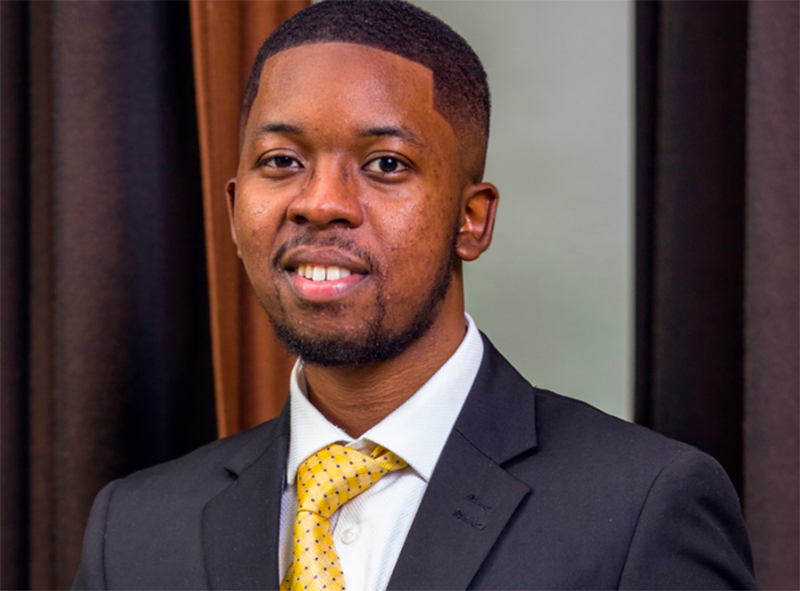 TAWANDA Chamunorwa who died in the United Kingdom last month after an 8-year battle against a rare form of cancer will be laid to rest on Thursday.

The tragic diagnosis came when he was about to enrol for university, but Tawanda still managed to complete his degree despite the painful and rigorous treatment regime.

During this year’s Easter holiday doctors gave Tawanda three months to live saying there were no further treatment options for him but determined to beat cancer, Tawanda had started appealing for funds to explore possible clinical trials.

In October, he also launched his book titled ‘Tawanda Forever’ which detailed his “journey of bravery and resilience through cancer”. 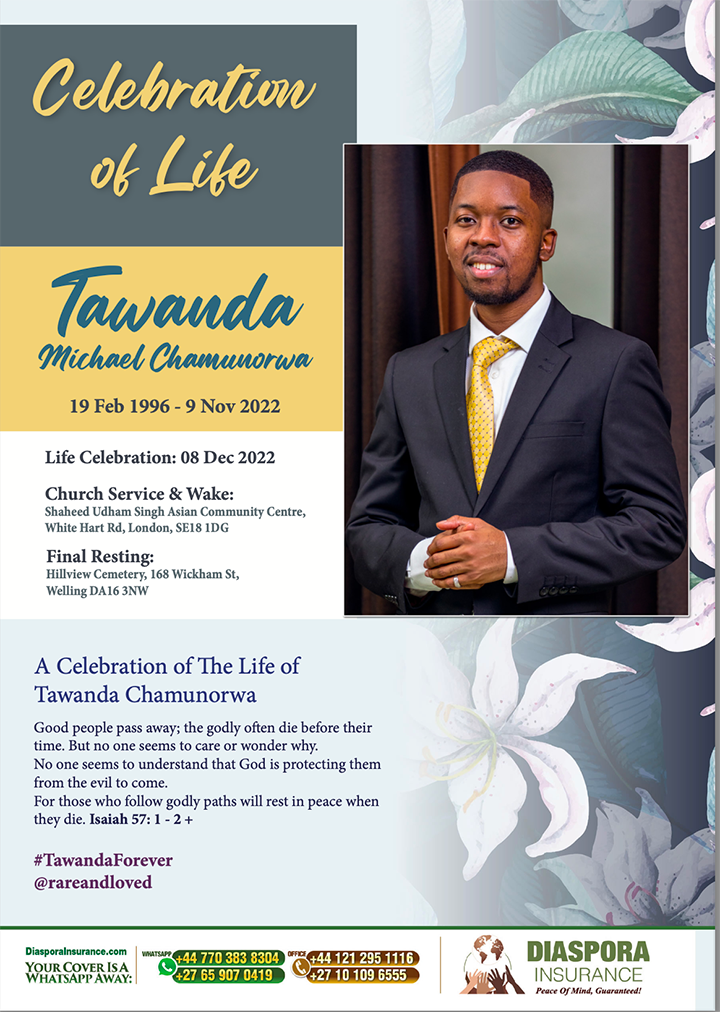