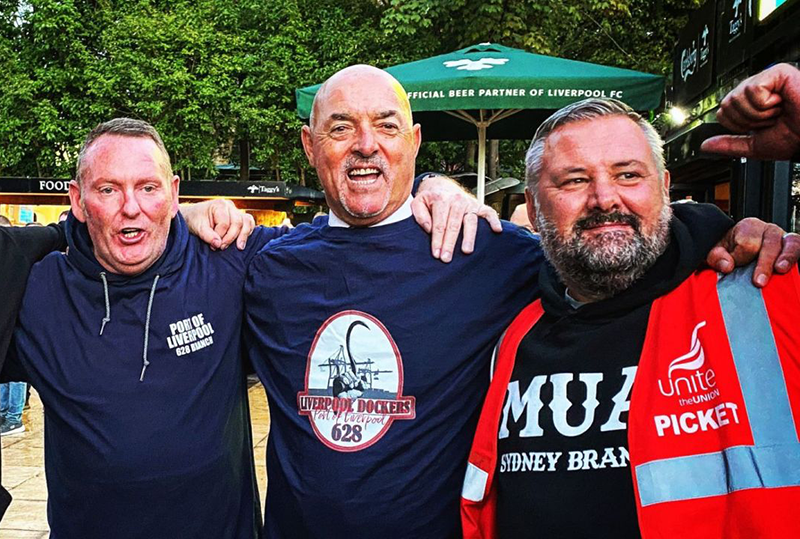 Bruce Grobbelaar is undoubtedly a Liverpool legend following his role in the many successful years he enjoyed at Anfield, in his 13 years with the club.

Ever since his departure in 1994, the Zimbabwean international has remained closely linked to the club and that has been illustrated by his involvement with Taggy’s Bar and Hotel Tia on Anfield Road.

Ahead of the game against Brighton, the 64-year-old was pictured supporting the current strikes by the Liverpool dockers.

Workers from the port of Liverpool are currently on strike in search of better pay for their work and it’s something that has been supported by many within the city.