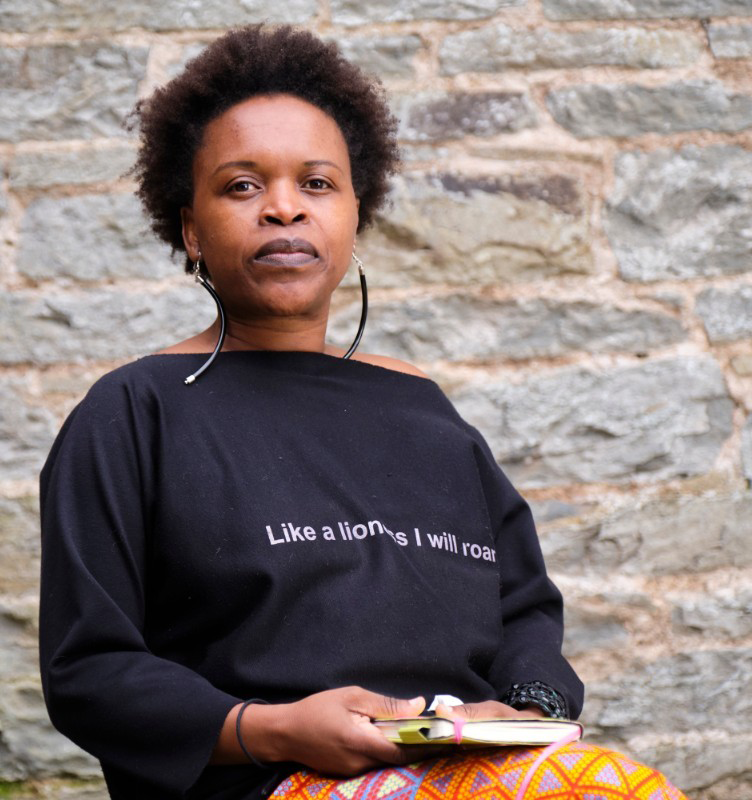 COVENTRY youngsters have been taking part in creative workshops with the artist behind the Birmingham 2022 Commonwealth Games Queen’s Baton, Laura Nyahuye.

Laura was born and raised in Zimbabwe but now lives in Coventry, and she was selected to be part of the team to create the iconic baton which was carried through 72 nations and territories as part of the Queen’s Baton Relay.

She visited Meadow Park School, Holbrooks Primary School and St Mary’s and Benedict to give them creative art lessons alongside artists from her company Maokwo, where they explored topics including the Commonwealth, Queen Elizabeth’s Platinum Jubilee, womanhood and humanity. 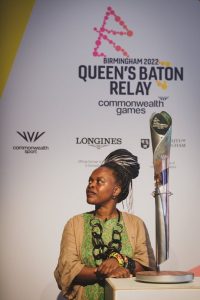 The pupils then created artwork which has now been displayed in the Herbert Art Gallery and Museum. The exhibition is available to view for free throughout December.

Laura said: “Why, who and legacy are very important to me as an artist and to Maokwo.

“My involvement in the project carried layers that go beyond the Baton itself and we asked how the Baton could be a conversation starter.

“During the making of the Baton, we explored several topics, including the Commonwealth, The Queen’s Jubilee, the next generation and changemakers, and we made sure we discussed these topics during the school sessions with the children.

“We are delighted to see this important and fantastic work on display at the Herbert Art Gallery and Museum.”

Coventry City Council’s cabinet member for housing and communities, Coun David Welsh, added: “What a way to continue the cultural legacy of the Commonwealth Games – these children should be extremely proud to have their fantastic artwork on display at one of the city’s most popular museums.”

A video was also created exploring Laura’s journey as an artist as part of the Commonwealth legacy programme. It is due to be released later this month.