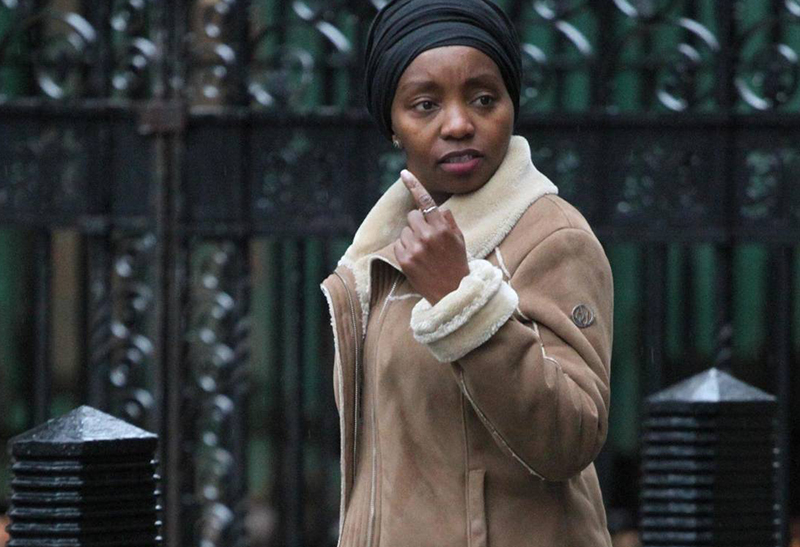 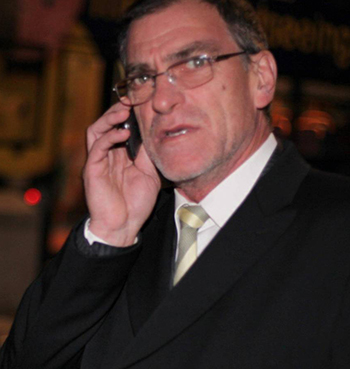 LONDON: A nurse who claimed she was “showered” with luxury gifts by her wealthy fiancé hurled her engagement ring across court as she was ordered to pay him back more than £100,000 (US$127,000).

Zimbabwe-born Trish Garikayi, 37, claimed she was a “kept woman” during her six-year relationship with 58-year-old businessman Wisdom Penfold, receiving presents including a Porsche 911 and a £100,000 diamond bracelet from Mayfair jewellers Aspreys.

However, Penfold insisted Garikayi “misappropriated” money while he was blinded by love, spending large sums that he had earmarked for them to buy a home together.

The couple split in 2015 when Penfold found her in bed with another man, leading to a bitter court fight over money.

After the judge said Miss Garikayi had her “eyes firmly on winning the case” and he did not believe her evidence, she took off her £2,500 engagement ring and threw it across the courtroom towards Penfold.

The businessman, a tree importer and exporter, calmly picked up the discarded jewellery and handed it to his solicitor.

Central London county court heard the couple got together after meeting in a hospital cafe in 2009, and they became engaged four years later.

But Penfold was left devastated when he returned home in 2015 to find Garikayi in bed with another man, and was so shaken up he needed to be rushed to A&E.

Garikayi claimed the couple had already split, but Judge Hill-Smith said he believed Penfold’s “compelling” account of the end of their “perfect” relationship.

The court heard £218,000 had been paid into Miss Garikayi’s account after Penfold sold two investment properties, but she insisted it was a gift because “if I wanted something, I would get it”.

“The nature of the relationship was one where Penfold bestowed and showered Garikayi with lavish gifts”, argued her lawyer Chike Ezike.

It was claimed Penfold whisked her away on luxury holidays to Paris, Spain, Indonesia, and Dubai, and bought her a Porsche, a BMW and a Mercedes and the £100,000 bracelet.

But Penfold denied being so generous:

I think if I gave £100,000 for a bracelet I would quite remember it. I think it would be welded in my brain for the rest of my life.”

He accepted buying Garikayi presents, including a Burberry coat and Jimmy Choo shoes, but denied handing over large sums of money or ever buying her a car.

His barrister Richard Alford said Garikayi insisted on the £218,000 deposit into her account to mark “the seriousness of their relationship”.

“He did as requested, instructing her that the funds were to be held in the account and not used unless he said so”, said Alford.

However, Garikayi then spent money on herself, including £91,000 to buy a property in Harare without his permission, the court heard.

The judge ruled that Penfold had also paid a £35,000 deposit on Garikayi’s property in Guildford which she bought for £275,000 in 2015, and funded refurbishments and two mortgage payments. This spending now entitled him to a share of the property.

The judge said the Zimbabwe house purchase was “in breach of trust” as he ruled in Penfold’s favour on his financial claims.

Garikayi now has six months to buy her ex out of the Guildford property or it will be sold and the proceeds divided.

Following the ruling, she was ordered to pay £30,000 of Penfold’s legal costs within three weeks and was told lawyers will seek to ultimately double that bill.