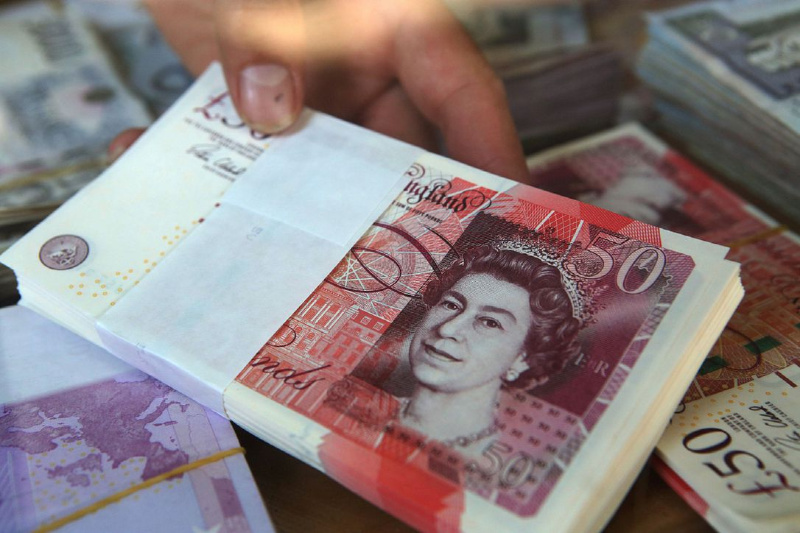 British ambassador to Zimbabwe, Melanie Robinson said Monday the donation was out of concern over the deepening humanitarian situation in the country.

She had just paid a courtesy call on Vice President Constantino Chiwenga at government’s Munhumutapa building in Harare Monday.

“We have asked the First Vice President to share information about what the government is doing and what is available in the grain stores so we can coordinate our efforts in the interest of Zimbabwean people,” Robinson told the media.

The British diplomat said VP Chiwenga responded by saying she was equally concerned about the desperate situation in the country and would take steps towards ensuring a speedy resolution to the national crisis.

According to the United Nations vulnerability assessment report, more than 5.5 million locals are in need of urgent food aid.