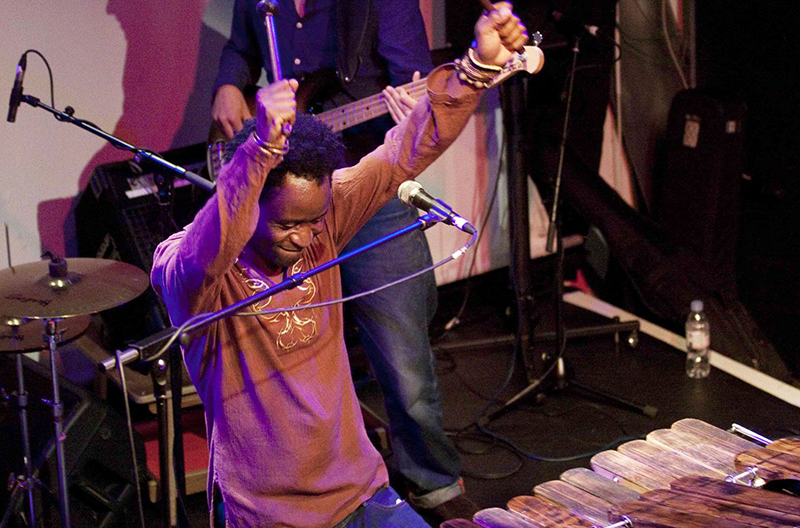 ZIMBABWEAN acts are among the feature performances at this year’s edition of Afrika Eye, South West England’s biggest celebration of African cinema and culture.

The festival will present its 17th edition in Bristol throughout next week, starting on Monday November 7.

Alongside the mix of new and classic films for which the festival is best known, the 11-day programme celebrates a rich array of street art, spoken word, dance, theatre, music, food and photography at venues across the city.

Three Zimbabwean acts are among three feature performances on the programme with former Bundu Boys member Kuda Mutimba and his Harare band performing on the opening night of the festival at the Watershed café.

Mutimba will treat fans to a mix of marimba, mbira and swooping bass-lines that create irresistible rhythms in his uplifting songs.

Later on during the week writer and actor Tonderai Munyevu – one of Zimbabwe’s ‘born free’ generation – stars in his acclaimed play Mugabe, My Dad & Me. 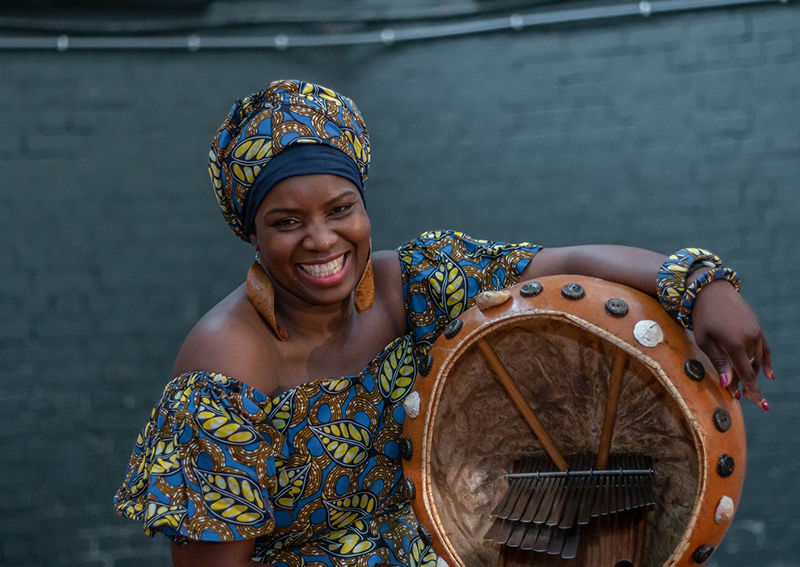 Following his emigration to England, Munyevu’s story is one of huge political upheaval, and personal transition.

Mugabe, My Dad and Me is at The Wardrobe Theatre on November 16.

Capping the Zimbabwean flavour at the festival is dancer and choreographer Barwen Tavaziva who will be presenting Boy’s Khaya, his powerful new work merging ballet and contemporary styles with African dance, all set to a soundscape of music and spoken word.

Tavaziva will also be hosting a participatory workshop designed to inspire new audiences through the discovery of modern African dance.

Boy’s Khaya is at Arnolfini on November 17.

Bawren will also lead a participatory dance workshop, which sets out to inspire and ignite interest in contemporary African dance. 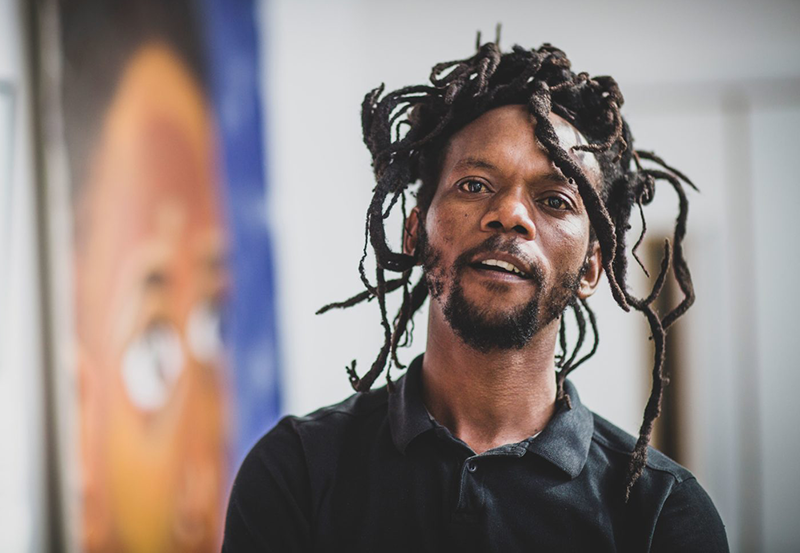