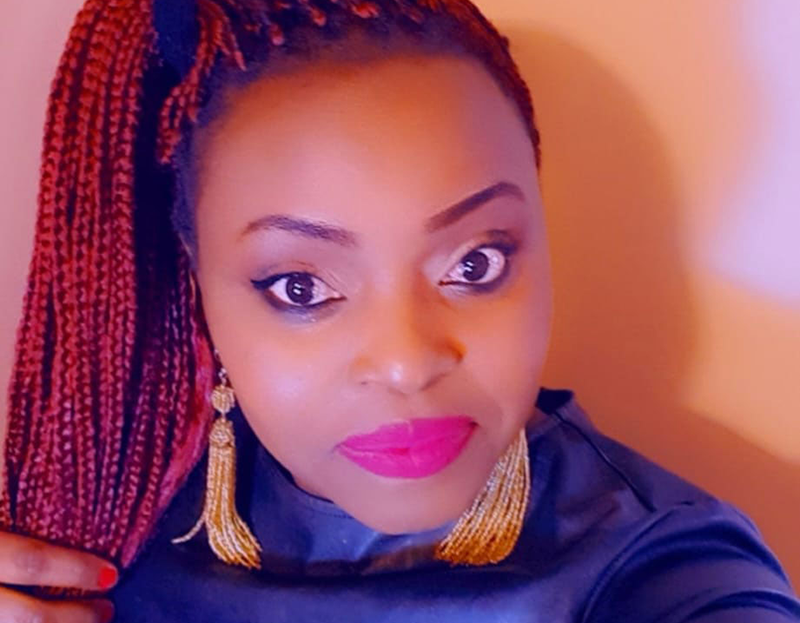 BIRMINGHAM: A year ago this month, UK-based healthcare professional Faith Tavengwa suffered a double blow from which she is yet to fully recover.

Her mother succumbed to the Covid-19 pandemic in Zimbabwe and, two days later, her husband, Faith’s dad, also passed on due to this global pandemic which has now claimed more than 6 million people according to the World Health Organisation.

Her parents were the bedrock of an initiative she had started barely 8 months earlier, the Faith Tavengwa Foundation, which helps to empower struggling girls and women in Zimbabwe by paying school fees, donating sanitary health products and assisting with basic food stuffs.

“I wanted to give up, at that time because I did not know who else to rely on after my parents died,” Faith told newzimbabwe.com in a recent interview.

“When I started, they helped me so much. They found the beneficiaries for me and used to be the ones who would deliver packages to them every three months.

“Just days before my parents died, they had delivered packages, including wheelchairs to three of our disabled girls which were contributed by another charity.” 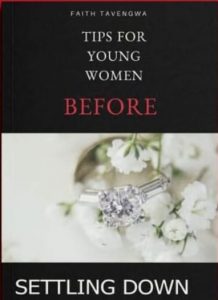 And it was remembering how passionate her parents were about the work of the foundation which made Faith decide to carry on.

She also knew that’s what they would have wanted.

“Sure enough, my mother came to me in a dream and told me to continue and not give up on our beneficiaries,” she added.

Born in Zimbabwe, Faith has lived in the UK for some 20 years. Besides her work as a public health professional, she is also a published author, having written two books – ‘Tips For Young Women Before Settling Down’ and ‘What Women Really Want In A Man’.

“It is important that readers are well informed about what they need know and do when making life decisions – which might be getting married or having children later down the road and the importance of compatibility,” she said.

The books were inspired by her own life story as well as an abiding passion to empower girls and young women.

Faith said proceeds from the book sales are used to support the work of the foundation.

As a woman herself she says “I have seen how the lack of basic necessities can push women to make wrong decisions about their life.

“I am blessed myself as I never had to lack those basic necessities, therefore, I am grateful to God but I will not forget those who are less privileged.”

The foundation currently supports 18 girls and two women; supporting them to become skilled so that they can eventually live independent and fulfilling lives.

“Women are more vulnerable to abuse if they depend on anyone in their teens or adulthood. They end up resorting to selling their bodies just to acquire basic necessities,” said Faith. 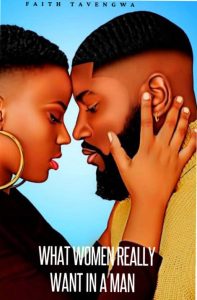 The foundation is looking to reach out and support more girls and women as the need continues to grow with the ever challenging social and economic situation in Zimbabwe.

The foundation plans to build a facility that would be used as a place of refuge for struggling girls and women where they can be housed and supported including with skills development so that they can get back into society and live independent lives.

“These women will be empowered until they become independent and leave room for others,” said Faith.

“This place will also be a day centre for courses and for giving girls and women any support they need in life; a place where there is reliable support.”

As a self-funded initiative, the foundation welcomes donations from individuals and companies to help make a difference in the lives of young girls and women from disadvantaged backgrounds.

“The next drop off session for donations is on the 13th of August 2022 and you are invited  to be a part of it. Support a good cause and help empower girls and women,” said Faith. 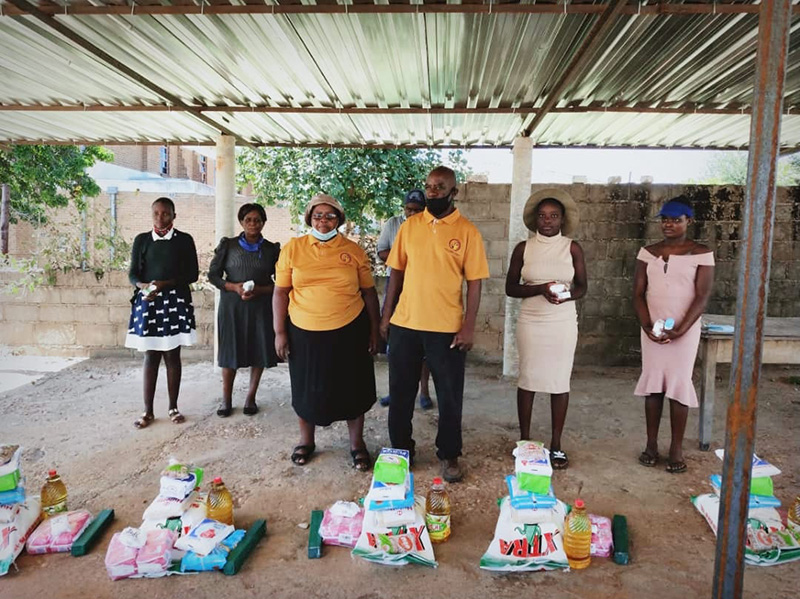 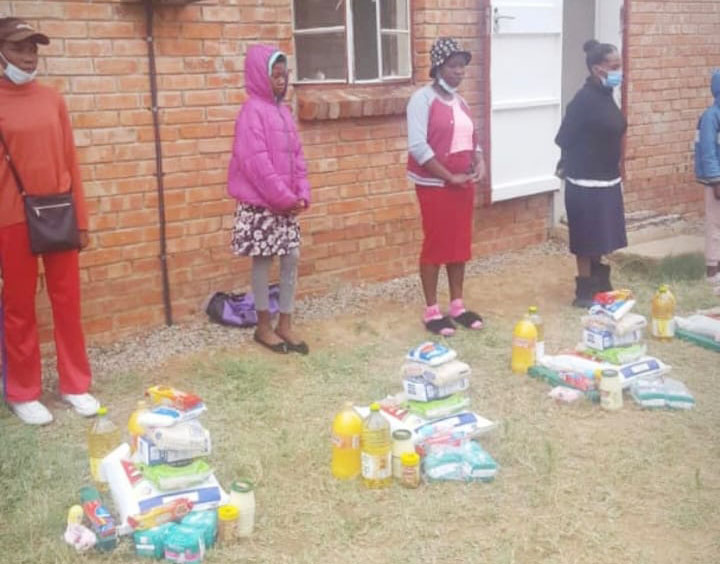 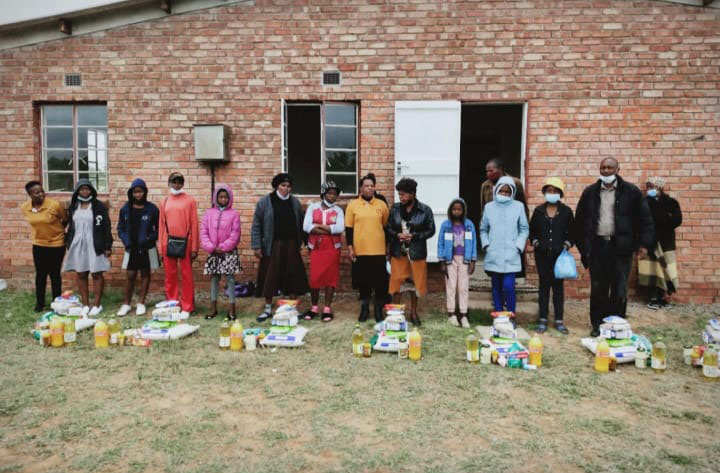