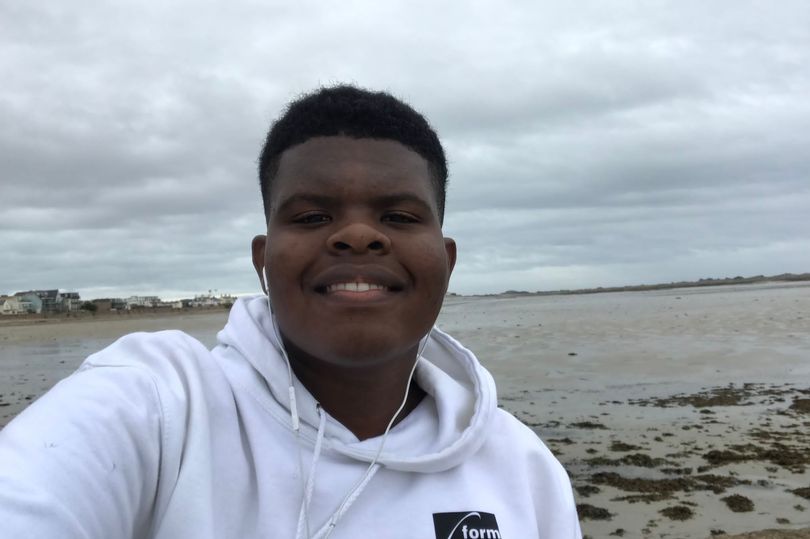 BIRMINGHAM: A family is coming to terms with the shock of suddenly losing their son.

He had been a popular student and a friend to many, leaving a “huge void” in the lives of those he interacted with. He had completed an Audio Recording and Technology degree at DMU with his mind set on a career as a radio presenter.

Leeroy – who suffered from seizures – died on Saturday, May 21. The cause of his death is yet to be confirmed.

His parents, Langton Gotami and Pamela Mashingauta have decided to take him home to Zimbabwe to say their final goodbyes.

While they come to terms with his sudden passing, his friend, Josh Sandiford, a reporter for the BirminghamLive, has organised a crowdfunding campaign to help support them.

A moving tribute to Leeroy on the dedicated Go Fund Me page describes him as a young man with “infectious energy and a gorgeous smile who lived life to the full – and then some”. The former DMU student was known for his passion for music and was a talented Christian musician and songwriter.

The Go Fund Me page reads: “When Leeroy entered a room the air was different. He was a true light who put everybody first, sometimes even at the expense of his own work.

“Leeroy was a friend people would turn to if they needed someone to Facetime and tell them everything would be okay. He will never be matched for the love, joy and kindness he put into the world.

“We still don’t know exactly how Leeroy passed away and it could be weeks before a death certificate is produced. His devastated family have decided to take him home to Zimbabwe to be buried – but the longer things take the more help they will need.

“As they try to comprehend Leeroy’s sudden passing we are launching this fundraiser to support them. We know Leeroy had hundreds of friends and a church family who will want to help in any way they can. We hope this will offer some respite to his family as they come to terms with this shocking and tragic loss.”

The page has been flooded with tributes and donations from friends, family and even strangers who knew of him. You can make a donation to help support Leeroy’s family here.