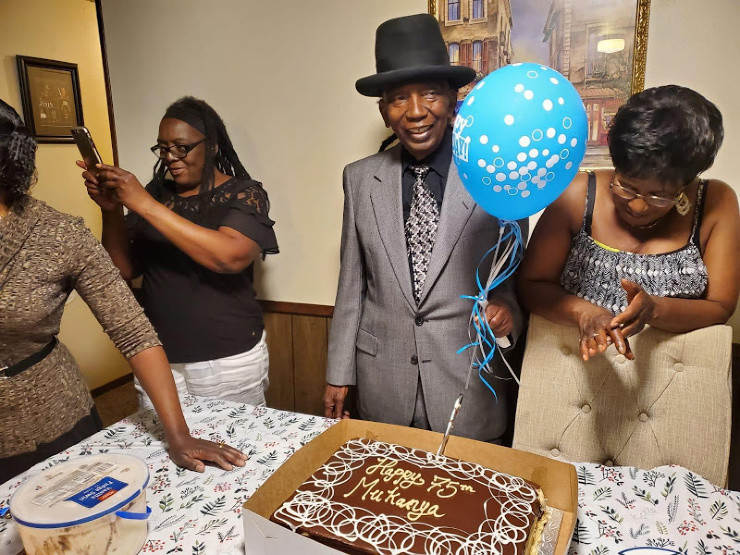 INTERNATIONALLY acclaimed Chimurenga exponent, Thomas ‘Mukanya’ Mapfumo celebrated his 75th birthday in style after he received a surprise gift from his legion of fans living in the United Kingdom.

This follows an initiative organised by Chimurenga music die-hard fan, Chris Gondoza with the help of Mapfumo’s manager, Sam Mataure to contribute towards the luminary’s birthday and honour him.

The ‘Nyoka Musango’ chanter’s fans, promoters, and corporate companies raised a birthday gift amounting to US$2081.94 which has since been transferred to him.

In an interview with NewZimbabwe.com, the campaign organiser, Gondoza described the gift as a token of gratitude to Mapfumo for his immense contribution through his music. 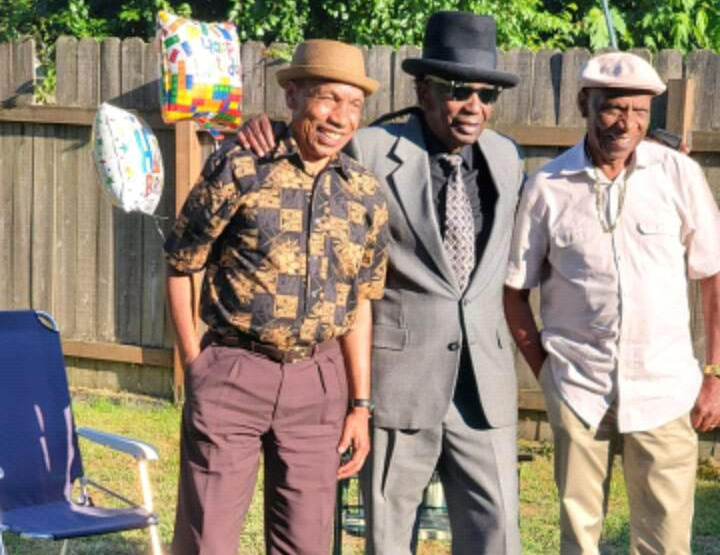 Thomas Mapfumo, centre, with his brothers.

“Chimurenga Music Fans dotted around the world have taken an initiative to honor the Chimurenga Music legend and icon Dr. Thomas Mapfumo on his 75th birthday on the 2nd of July 2020. The die-hard fans have decided to make contributions towards Mukanya’s 75th birthday as an expression to say thank you for the good music and the consciousness,” Gondoza said.

With a career spanning over five decades, Mukanya is one of Zimbabwe’s most celebrated musicians.

He is well known for his music which is highly critical of the Zanu PF government and has led to his persecution by then now late President Robert Mugabe’s administration which later forced him into exile. 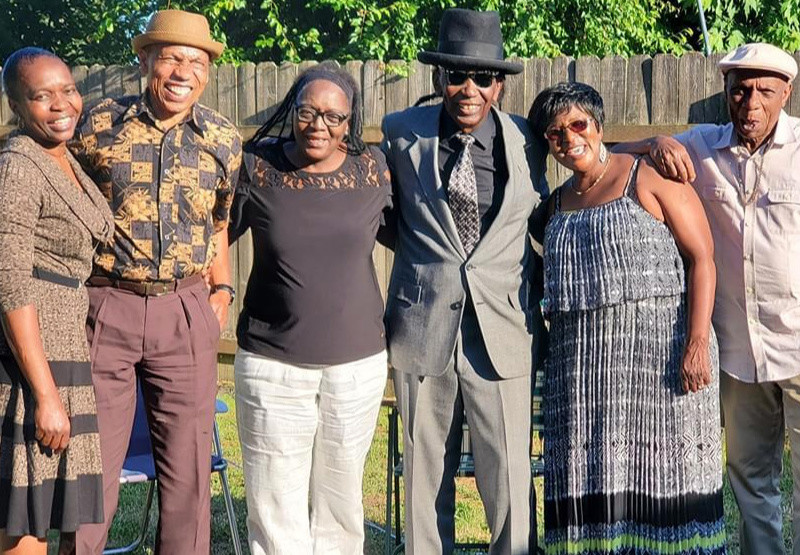 He was also haunted by the Smith regime during the colonial era for singing songs in support of the liberation struggle for an independent Zimbabwe.

Speaking from his Oregon base in the United States, Mapfumo thanked his fans for the birthday gift.

“I want to thank all Chimurenga music fans for the gift you sent to me via Western Union. Let’s continue to support each other and show unity. I would like to thank the promoters Diaspora Funeral Cash Plan, PHAB Entertainment, Y2K Entertainment, organisers Alex Mharapara, Angela Charewa, Lloyd Mapfumo, and Chris Gondoza,” he said.