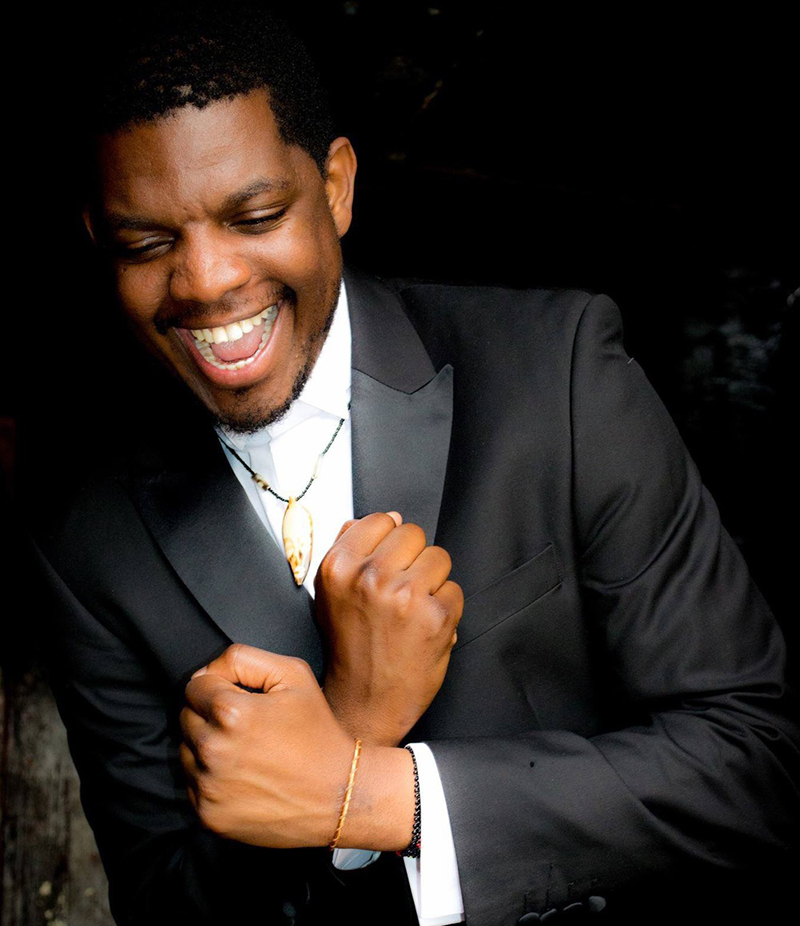 UNITED Kingdom: Farai and the Forest Dawn (FFD) frontman, Farai Muvuti has revealed that his band is returning to the music scene this month at upcoming festival.

Focus Africa Music Festival, founded by Atta Focus, have partnered with FFD this year to bring a festival solely organised by artists.

The event is taking place on 2 June at the renowned RichMix Theatre in Shoreditch and will feature among others, Boubarcar Kafando and the Zaama Nooma band.

“The band has always aspired to start their own festival, taking the lead from music groups such as Rudimental and the Marley’s,” said Muvuti.

“The idea with this is to continue on from our Come Up Season (CUSP) concept that saw us partner with fellow independent artists like Blackdiamond, Chashe and comedian, Munashe as an initiative to empower indie artists,” he added.

The Come Up Series (CUSP), which was dubbed as the first artist-owned independent platform “for artists, by artists”, first took place in August 2016 at the O2 in Islington. The tours ran throughout 2016 and early 2017.

Comprising Farai Muvuti, guitarists Ailsa Shaw (Bass) and Charles Roper (Lead), Keys player Jack Lonergan and drummer Tino Dube, the indie pop rock five-piece, who took a year out to focus on their music and other interests, have been together since 2013.

The band have released several singles, including Beautiful and Till death do us part. Their latest single, Keep on keeping on, is now out on all digital platforms.

“The band decided to take a year out to focus on some personal interests,” said Muvuti.

“In the last year, I have had the wonderful privilege of watching my daughter grow and I have also established my recruitment company.

“Nonetheless, music has always been central to what I do, and I was really keen to get back to doing what I love and continuing to build a legacy for my daughter,” he added.

Farai said Focus Africa Festival shared his vision and were happy to bring him and the band on board.

“The Focus Africa team are incredible, and we are grateful for the opportunity they have given us to expand our portfolio from being performers to part owners of a music festival,” Farai said.

Meanwhile, Muvuti, who has in the past hinted at political ambitions, recently appeared on BBC Worldwide to discuss Zimbabwe’s music industry and whether artists have a future with the new dispensation now in power.

In his interview, Farai said that Zimbabweans had found a new sense of freedom and a sense of collective optimism towards the prospect of their country.

“Investment is coming in. We have moved from being an insular country and we are more focused on the future than the pain of the past. We are also reconnecting with the global community,”

Muvuti said the emphasis was now on building the (music) industry and rebuilding institutions.

He added that part of the reason why it has been a struggle for artists to get paid is because Zimbabwe’s arts institutions have not been strong enough due to the ailing economy but, that there is now potential to grow.

“With the new focus on establishing the economy on the premise of the Zimbabwean market being open for business, l think that is an opportunity for the arts industry to grow and for artists to start getting the royalties they deserve.”