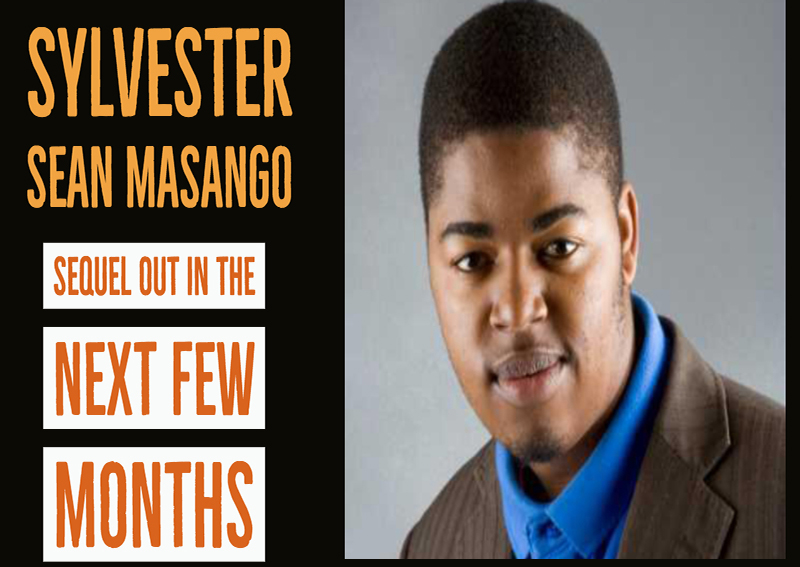 AN ENTREPRENEUR has created what he believes is the first virtual reality game by a Zimbabwe migrant.

Masango, who came to the UK in 2003, said: “As far as I know, this is the first virtual reality game to be created by someone from Zimbabwe.

“It’s a space shooter – so you tilt your head to fly your spaceship, and shoot at the other spaceships.”

The game, ‘Planet X’, is available for download online, and features ten missions with a range of enemy spacecraft to battle against.

Masango said: “We set up in December, and already have our first release.

“I’m looking to have a sequel out in the next few months, which will also use a controller for more player involvement.”

With virtual reality games proving increasingly popular amongst computer gamers in the last few years, Masango hopes to capitalise upon this growing sector.

“With virtual reality games starting to take off, now is the right time to get into it. It gives us more time to see how this market works.

“There aren’t many virtual reality games out there right now, but we hope to change that and become real experts at what we do.”

‘Planet X’ is available on Google Play, for 89p, at https://tinyurl.com/yay9qoaj