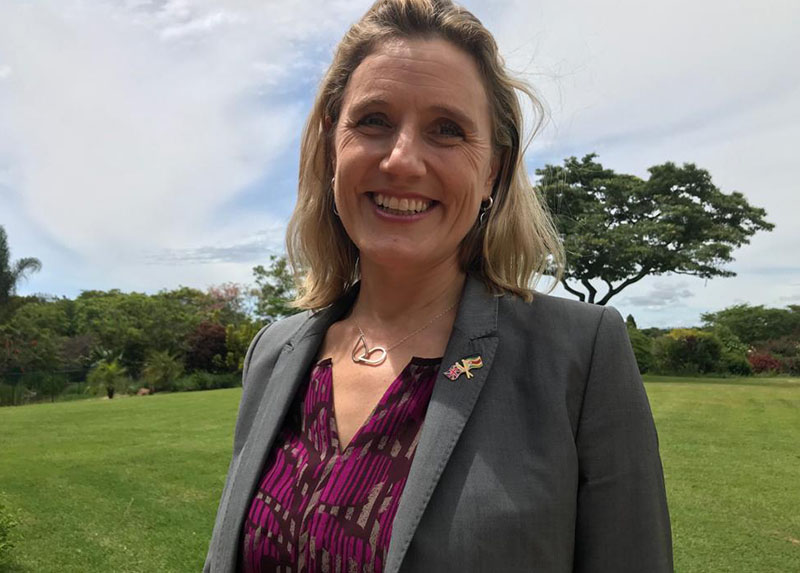 THE United Kingdom has provided US$5m to help feed close to 100,000 villagers in some of Zimbabwe’s most food-insecure regions.

The funding was provided through the UK’s Department for International Development and the Lean Season Assistance programme which is run by the World Food Programme (WFP).

“The UK will assist 97,000 people in five rural districts with three to four monthly cash transfers between December and March, ” said Annabel Gerry, head of DFID Zimbabwe and South Africa.

Villagers in Mutoko, Nyanga, Nkayi, Beitbridge and Umzingwane will benefit from the assistance.

The WFP welcomed the funding which will also help support some 19,000 people in a Harare neighbourhood.

“We are grateful for this timely commitment, which will allow us to provide immediate, much-needed assistance to some of the most vulnerable people in Zimbabwe,” said Eddie Rowe, WFP’s country representative.

More than 2.4 million rural Zimbabweans will likely face acute food insecurity at the peak of the current lean season (January-March).

This is according to the latest Zimbabwe Vulnerability Assessment Committee (ZimVAC) report which was produced by the Government of Zimbabwe.

That number is likely to increase with the anticipated late start to the rainy season and the imminent prospect of another El Niño that is expected to bring higher than normal temperatures and a more prolonged dry spell.

The five rural districts to benefit from the assistance are among the country’s most food insecure and have yet to recover from the devastating effects of a 2015/16 El Niño-induced drought that left more than 4 million Zimbabweans desperately hungry.