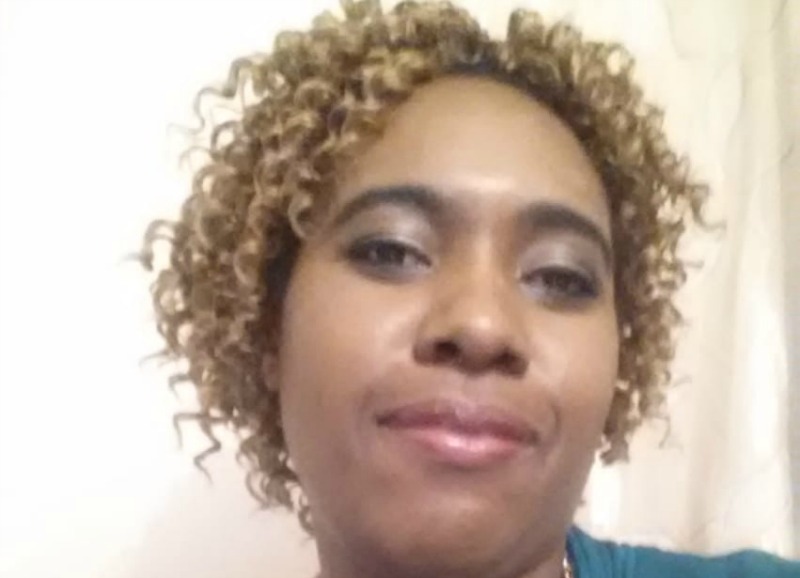 UNITED KINGDOM based Zimbabwean social worker Evelyn Nyamayedenga was Thursday honoured with an award to celebrate her outstanding work in the profession.

The award was courtesy of the Inspiring Women Change Makers which had shortlisted the Marondera born former school teacher for the accolades.

Nyamayedenga emerged with the runner up honour during awards held in Bradford in West Yorkshire, Thursday.

“Evelyn’s ability to help others to find their ‘voice’ is wonderful and is something to be treasured and acknowledged. We need people like Evelyn, she shines,” read part of her citation during the awards ceremony.

“Huge impact as an influencer of social workers in increasingly challenging times – using storytelling to reconnect people with purpose – A true voice for the voiceless.”

The 46-year-old is team manager in child protection in West Yorkshire.

In a later interview with NewZimbabwe.com, the mother of three said this was her first time she has been part of the awards which are meant to recognise women who oontinue making positive make an impact within their communities.

Nyamayedenga is a former secondary school teacher in Marondera who retrained into performing social work in the UK. She has been living abroad since 2005.

“I have always wanted to make a difference in people’s lives hence it was a natural progression from teaching and moving into social work,” said the degree holder in social work.