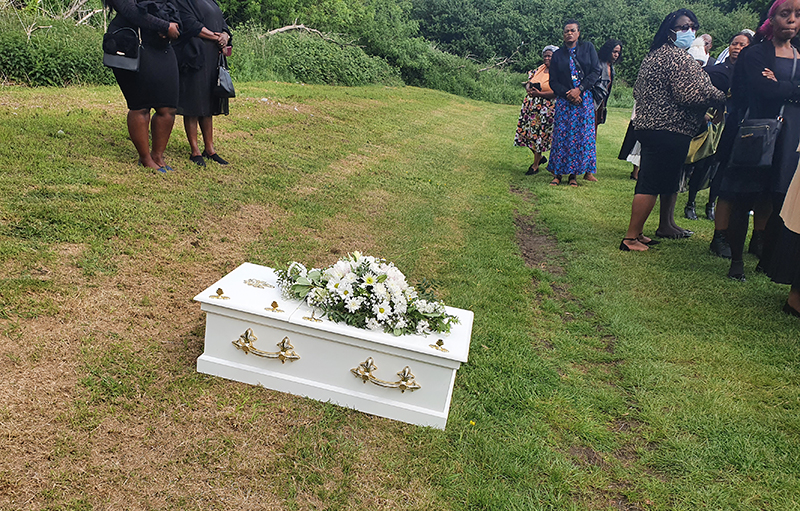 BIRMINGHAM: “It’s hard to understand why we would have deserved such punishment,” said Thompson Zendera, voice firm and yet brittle; the agony, or anger perhaps, palpable.

Between Zendera and his audience were three caskets; silent, snow white and yet a taunting reminder of the blackness and indifference of fate.

In their grim irreversibility, lay the remains of Zendera’s two daughters; Monica Matanda (nee Zendera) who died aged 35 and younger sister Tsitsi who was 29 years old.

“At one time we were so happy to have been the parents of three children,” said Zendera.

“Thanks to my two daughters for having been such wonderful children.”

In the third casket, about the size of a suitcase, was the body of Zendera’s grandson; Atida Tanaka who was barely nine months old.

“My grandson was one of the biggest blessings of our lives,” Zendera added.

All three were victims of a deadly road crash in Zimbabwe on the 29th of April.

The family had travelled back home to attend a memorial service for their late maternal grandmother.

As fate would have it however, there would be no commemoration and reflection, but more grief and pain.

The family had visited Victoria Falls ahead of the planned Mutare memorial but tragedy struck at Esigodini on their way back from the resort town.

The bodies were then repatriated to the UK for burial.

Thursday’s funeral started with the morning church service, followed by interment at Gilroes Cemetery and a reception at the Maher Centre.

Hundreds of Zimbabweans from across the UK joined dozens of locals in Leicester to condole with the family. Friends also travelled all the way from Australia. 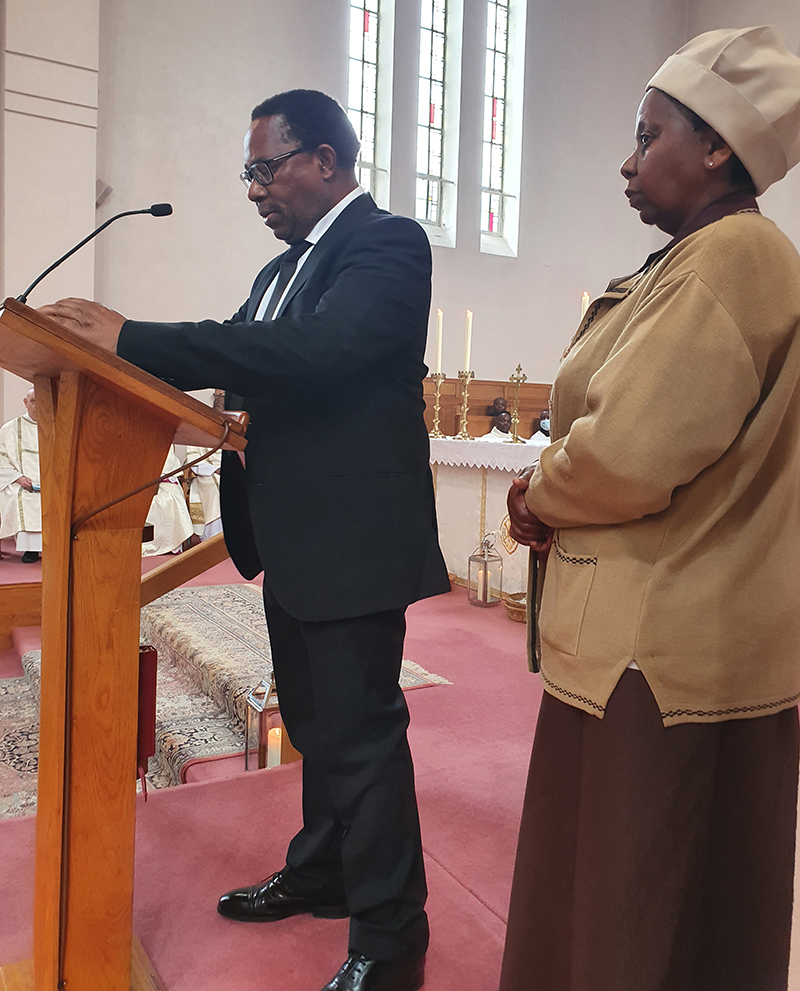 Even as he struggled to understand the “punishment” visited on his family, Zendera was moved by the “overwhelming” support.

“It is also hard to understand how we have deserved such overwhelming support,” he said.

“This incident shows us the best part of humanity; all the way from Esigodini, to Bulawayo, to Harare and to here (UK).

“I’m greatly, greatly thankful; I really don’t have the words for it.”

Dispora Insurance company, a community champion for the Zimbabwean diaspora, also supported the family with Founder and CEO, Mr Jeff Madzingo, saying the tragedy was unimaginable and overwhelming. “Whilst we can’t avoid asking ‘Why God Why?’, we trust they are in a better place now.

“The heavens have gained and we pray that the family gets the strength to shoulder the burden and move on. As a company, we are nothing without the community so we will always want to support and be part of the solution.”

Meanwhile, Monica, who is survived by husband Brian and daughter Tinaye, was a dental therapist and clinical leadership fellow with Health Education England.

She was described her as “loving, enthusiastic, career-driven and extremely hardworking”.

To the family, she was known as “the deputy parent, our governor; the family general”, said cousin sister Rumbidzaishe Gumbo.

(Watch Rumbidzaishe in the video below)

Tsitsi was a gifted financial analyst who graduated with a BSc in Economics with Law at the University of Aberystwyth in 2016 before completing a Masters in Financial Economics with Huddersfield University two years later.

Colleagues described Tsitsi as “passionate about her work and popular for her energy and sense of humour”.

At work she was forefront of her company’s equality, diversity and inclusion (EDI) agenda. During last year’s Black History Month commemorations, she boldly told her company that;

“I think employers have a corporate and social responsibility to reduce prejudices. Equality is not always apparent and employers need to be accountable.” 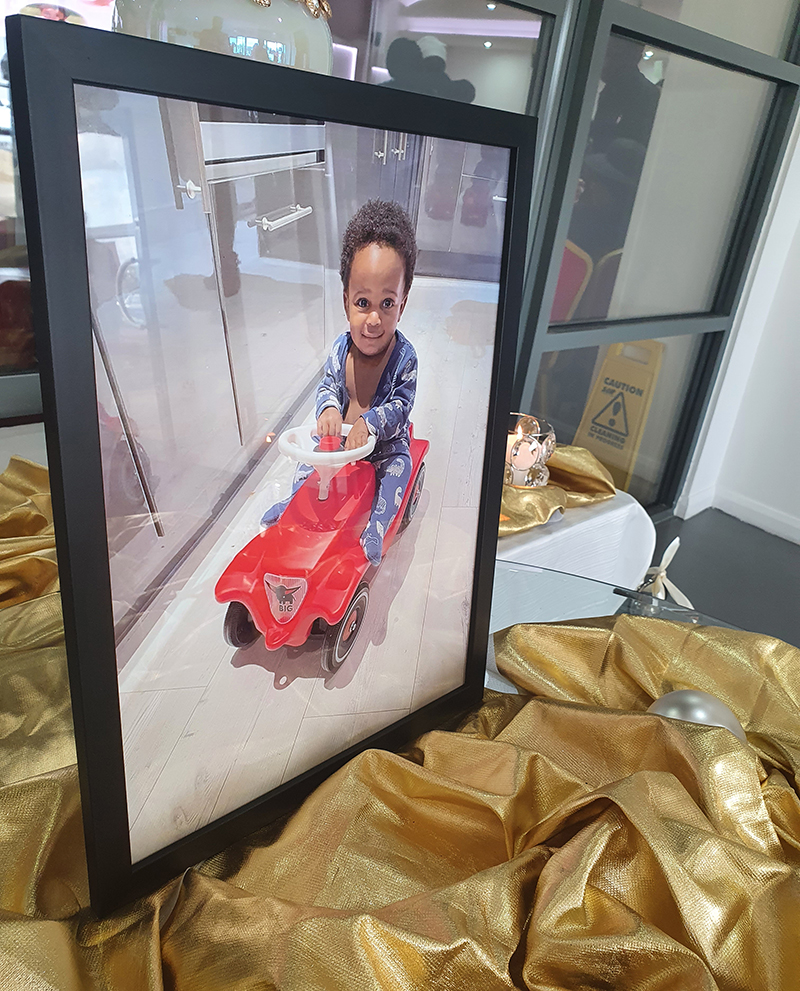 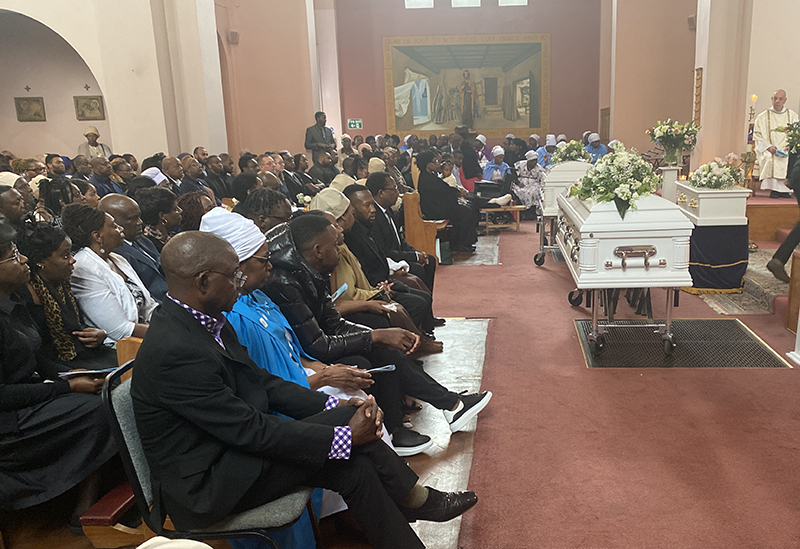 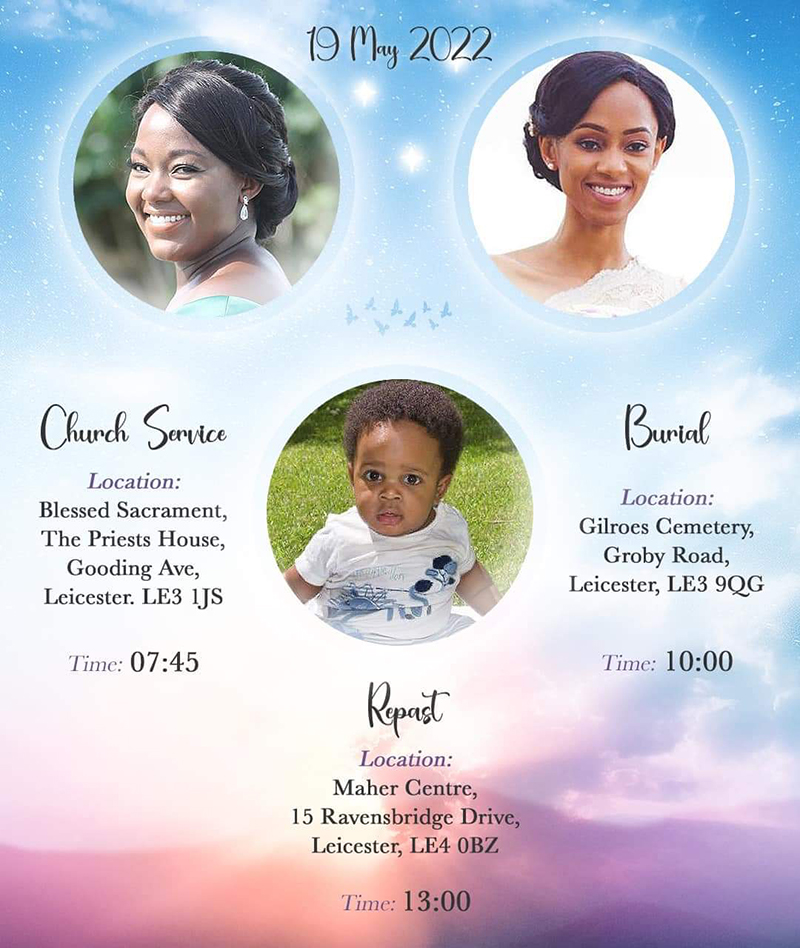 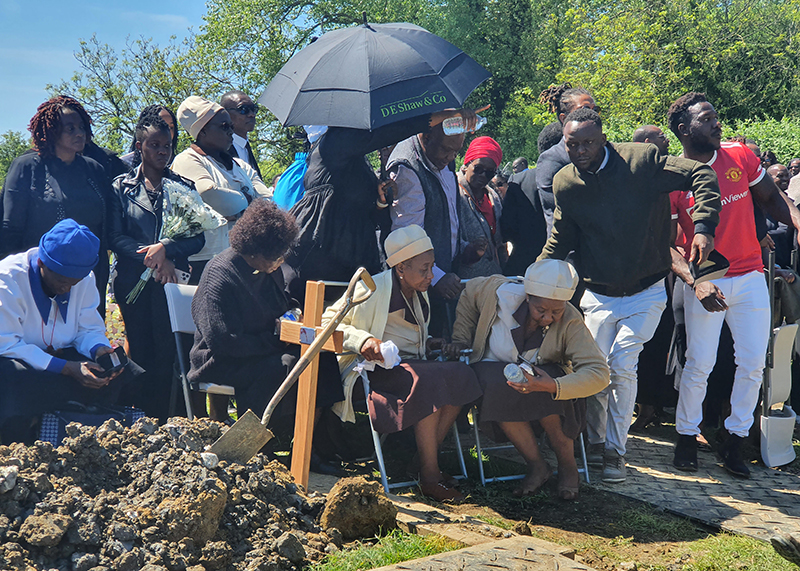 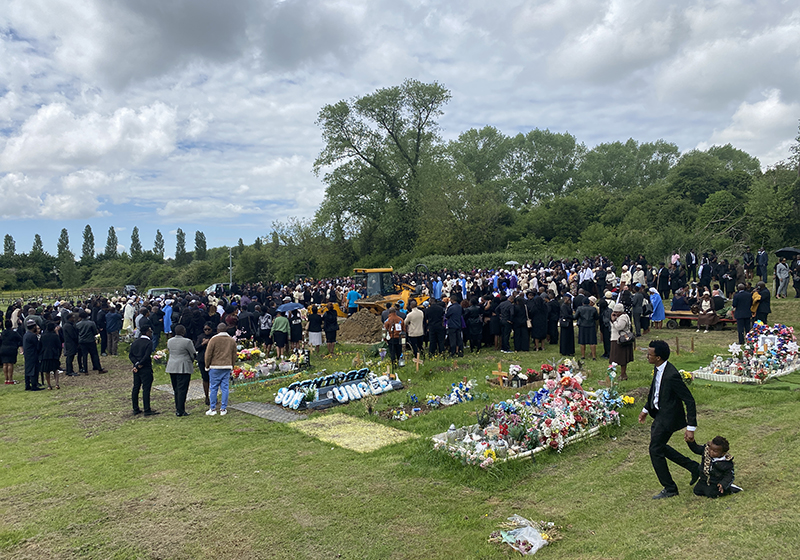