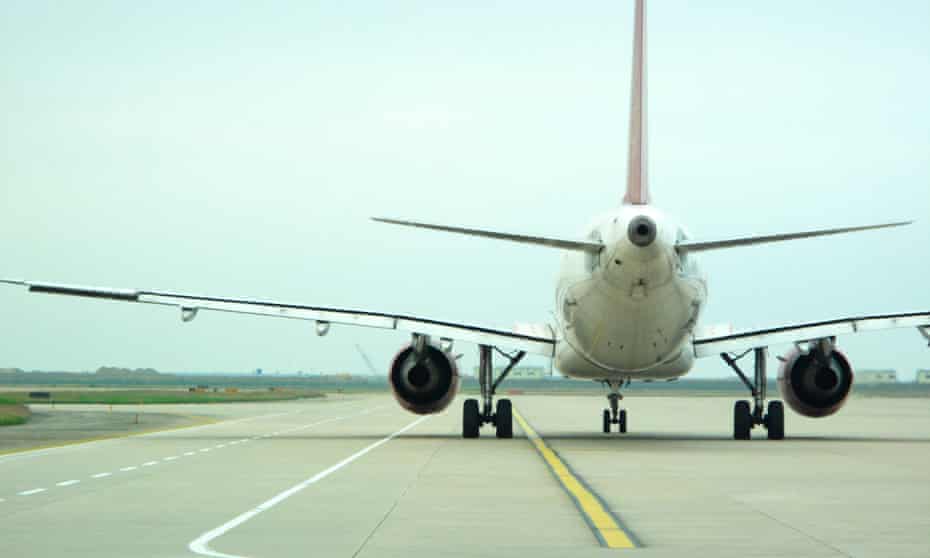 A ZIMBABWEAN national has said he has been “traumatised” by the Home Office after being detained ahead of a charter flight with reportedly up to 40 detainees scheduled to take off tomorrow.

The detainee, who is known as ‘D’, has lived and worked in the UK since 2001 and faced deportation from the UK in yet another charter flight to the African country.

It comes after campaigners fought against 50 Jamaican nationals being returned to Jamaica by the Home Office in November last year which saw just three ending up on the flight.

‘D,’ who still currently remains in detention, faced deportation following a 12-month stint in prison as a result of his failing mental health.

However, after an “error” by the Home Office over his detention, he now waits in fear as to what will happen to him and has thrown the process of charter flights led by the Home Secretary Priti Patel into question.

“When I was in prison, my mental health started deteriorating and I started having suicidal thoughts. I wanted to hang myself. I wanted to cut my throat,” he said.

“I had been banging my forehead against the wall and my forehead is black now. Sometimes when I’m doing that, I don’t know what I’m doing and my wall was full of blood.

“I tried to seek funding for health care to come and see me when I come, but since I’ve been here for three weeks [in detention], I haven’t had anyone from the mental health team come and talk to me.

“I’ve been experiencing flashbacks and suicidal thoughts now and then.”

After suffering through childhood abuse and being diagnosed with PTSD, ‘D’ later attempted to take his own life in 2020 by trying to set himself on fire.

He was hospitalised and then sectioned for nine months, and was sentenced to two years in prison for “arson”.

Following his release after a year, ‘D’ – who has lived with the mental toll of being deported from the UK since 2019 – had his conviction used by the Home Office as a means to detain him ahead of the charter flight.

Despite being told by officials he won’t be on board the place, he is still in fear of returning to Africa.

“Since I’ve been here in detention, they [the Home Office] have traumatised me,” he told The Voice.

“They are not telling me anything, they’re just saying that it’s set to go back [the flight to Zimbabwe] and that I won’t be a victim now.

“They are saying that because they are here in England, but where I come from people are being slaughtered. Even my uncle, when I was there, was slaughtered.”

Detention Action, who are supporting ‘D’ through his case, report that he was misled by The Home Office into being interviewed by Zimbabwean officials in 2019 about his right to be in the UK.

He was later told that he “wasn’t allowed to be here, and wasn’t welcomed here” and that a plane was “coming to take him to his grave.”

The charity has continued to support 36 people threatened with forced deportation to Zimbabwe since 2019, with up to 44% having lived in the UK for at least 20 years.

Another 25% have lived in the UK for between 10 and 19 years and at least 18% of clients arrived in the UK as children where  they face leaving behind close ties with family and friends.

Bella Sankey, Director of Detention Action, said: “This charter flight will remove people who have lived in the UK for decades, including those who arrived here as children.

“Priti Patel is tearing black families apart and sending people to an uncertain and potentially dangerous fate in Zimbabwe, where political violence, gender-based violence and persecution of LGBTI+ people is still a serious issue.”

As ‘D’ awaits news of his fate, he added: “This thing is really traumatising. If I don’t get a chance [to stay in Britain] I can’t see the use of living, because my life has been turned upside down. I fear going back to Zimbabwe.”

The Home Office were approached for a comment. We will update this story later.