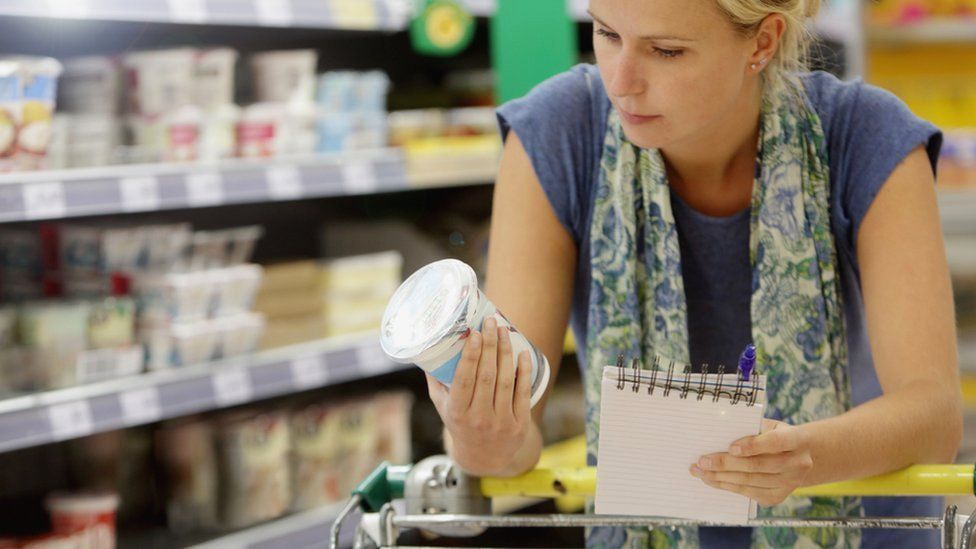 LONDON: Britain’s inflation rate hit a new 40-year high of 9.1% in the 12 months to May, figures showed Wednesday, as Russia’s war in Ukraine drove food and fuel prices ever higher.

The Office for National Statistics said consumer price inflation rose slightly from 9% in April, itself the highest level since 1982.

The increase was in line with analysts’ expectations and signals no quick end to the cost-of-living squeeze facing millions in Britain. The Bank of England says inflation could hit 11% in October when a cap on domestic energy bills is raised.

Jack Leslie, senior economist at economic inequality think-tank the Resolution Foundation, said inflation would likely climb further in June because of “the big spike in petrol prices over the past month.”

“With the economic outlook so unclear, no-one one knows how high inflation could go, and how long it will continue for – making fiscal and monetary policy judgements particularly tough,” he said.

Inflation is soaring worldwide. U.S. consumer prices surged 8.6% in May, the biggest jump since 1981, while the 19 countries that use the euro saw a record 8.1% increase the same month.

Central banks have been raising interest rates to curb inflation, including the U.S. Federal Reserve carrying out its largest hike in nearly three decades last week and the Bank of England approving its fifth increase since December in the same week. The European Central Bank says it will raise rates in July and September for the first time in 11 years.

They are trying to ease inflation without slowing economic growth — or even triggering a recession.

Millions of people in Britain, like those across Europe, are seeing their cost of living soar, in part driven by the war in Ukraine that is squeezing supplies of energy and food staples such as wheat.

The pressure is driving British workers to seek substantial pay increases, a move the Conservative government argues could spark a wage-price spiral, driving inflation even higher.

Tens of thousands of railway workers are walking off the job for three days this week in the country’s biggest transit strike for three decades, and a potential precursor to a summer of labor discontent.