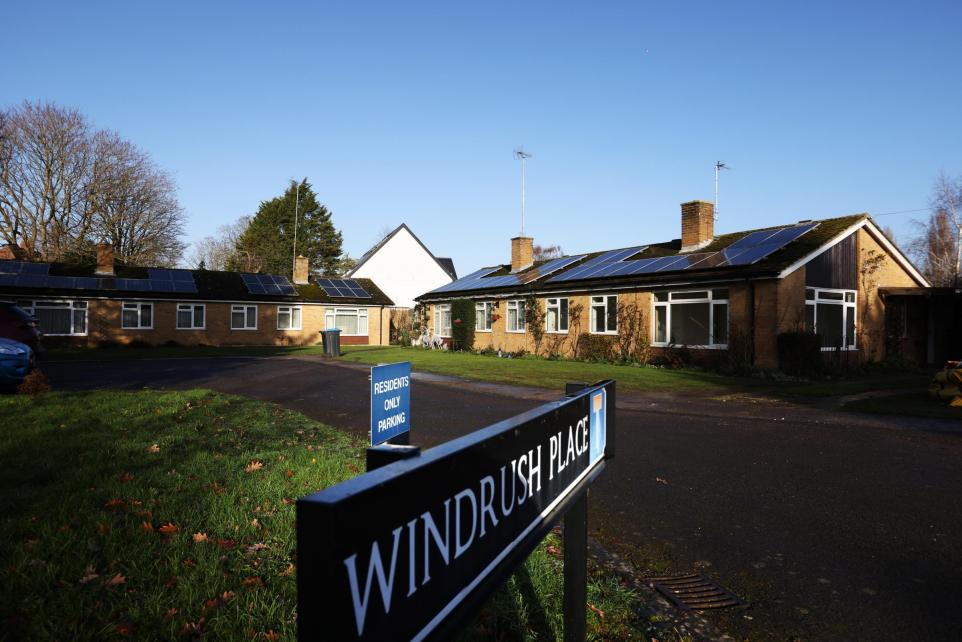 OXFORD: An inquest has been opened into the death of alleged Northmoor ‘murder’ victim Danielle Maslin.

The 50-year-old woman was reported to have been found ‘unresponsive’ at her home in Windrush Place in the west Oxfordshire village on Monday, December 12.

A paramedic from South Central Ambulance Service verified her death at 3.39pm that day.

Oxford Coroner’s Court heard that a post-mortem had been carried out but the cause of her death remained under investigation.

A full inquest is due to take place on June 14.

Documents prepared for senior coroner Darren Salter recorded that Ms Maslin was a divorced nail technician who was born in Zimbabwe in 1972. Her body was identified at the John Radcliffe Hospital on December 19 by her daughter.

Last week, Thames Valley Police confirmed that a man had been arrested on suspicion of murder in connection with the Northmoor death.

The man, whose age has not been released by police, was granted bail to return to the police station by March 11.