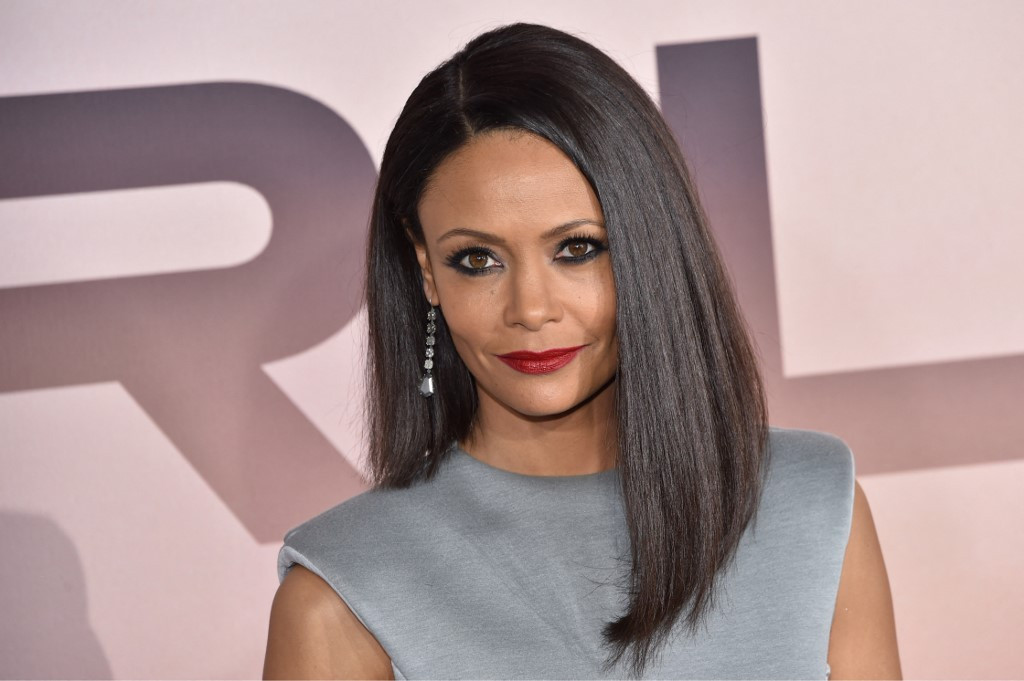 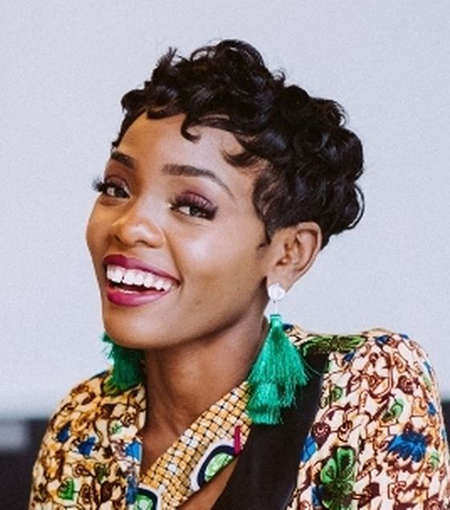 LONDON: A mum is on a mission to change the way people with ‘non-English’ names go about living their everyday lives.

Take the actress Thandiwe Newton, who for 30 years was referred to as Thandie. In April 2021, she announced that she is ‘taking back what’s mine’ after telling the public to call her Thandiwe, her birth name.

It was a brave move but one she did defiantly.

It was this move that also inspired Sindiso Kayembe to reach out to her while writing her book.

Sindiso, 34, like Thandiwe is from Zimbabwe and moved to South London when she was 14.

Moving to a new country where your name is considered different was a shock to Sindiso as to her, her name was common.

Sindiso said: “In my class back in Zimbabwe, there were two people with the same name as me. It was normal.

“When I moved to London it was a massive culture shock. I moved to a place where everybody struggled to say my name and I started to feel a sense of shame.”

Sindiso started referring to herself as Sindi as this felt easier and was considered ‘more English’.

“I felt embarrassed that people were struggling to say my name, so Sindi was easier for everybody,” she added.

As Sindiso grew up and was navigating the world she started to think of what she would call her own daughter when the time came.

She said: “I put a lot of thought into what her name would be even before I was pregnant. In Zimbabwean culture, your name was a form of a blessing and spoke into your life.

“Your name is the one word you’ll hear more than anything in your whole life.”

When Sindiso became pregnant in 2018, she started to think about what would her daughter’s name be. Would she give her an English name to make it ‘easy’ for her?

It was then she decided that she would give her a Zulu name. She didn’t want her name to be shortened or pronounced incorrectly as in Zulu culture, ‘the wrong pronunciation of a name can change the entire meaning’.

To her, she saw the amount of effort put into pronouncing European names so was determined that her daughter’s name would be pronounced correctly.

Her daughter was named Thandiwe.

That is why Sindiso wrote her book Say My Name Right, Please. The book is written for children aged 3-5 but the conversations it will evoke are for all ages.

The book aims to show Thandiwe (her daughter and the character in the book) that her name is powerful. That you should be proud enough to correct people if they say your name wrong and don’t feel ashamed to do it.

She said: “I saw in the media that when it came to an African name, there was never much care given. It was an attitude of ‘this is how we’ll say it regardless’.

“As a people, we’ve kind of allowed it just to happen and that sanitises our history. Our names come with a story.

“When you live in another country it’s important to have these strings attached to your home country. You ask ‘why was I given this name’ and this opens up a dialogue about history and with different generations.”

The book aims to encourage conversations by providing parts for children to write their names in and to explain how it’s pronounced to their friend or adult. In turn, explaining the power of pronouncing a name correctly.

Thandiwe Newton also provided a quote for the book after Sindiwe optimistically reached out via social media.

The quote reads ‘honour my name and you’ll honour me’.

Sindiwe also had an experience with a phone operator who didn’t even attempt to pronounce her name. This gave her extra motivation to write the book.

“At that moment, I realised these are issues that need to be dealt with from early. People from non-ethnic backgrounds need to respect people’s names wherever they are from,” she said.

Ultimately, if just one person is inspired by her book, that is enough for Sindiso. For her, it was just about completing something that was out of her comfort zone and would inspire her daughter to never be scared of not doing something.

The book is intended to be personal to whoever owns it so giving them the power to be proud of their name.

If she is able to impact someone with an English name to be conscience about names they don’t know how to pronounce, then she has achieved her mission.

“I want young kids to have it ingrained in them. By starting at a young age, as they grow up they’ll have it in their mind-frame that no name is weird – you just need to learn how to say it.”

You can purchase the book on Amazon.