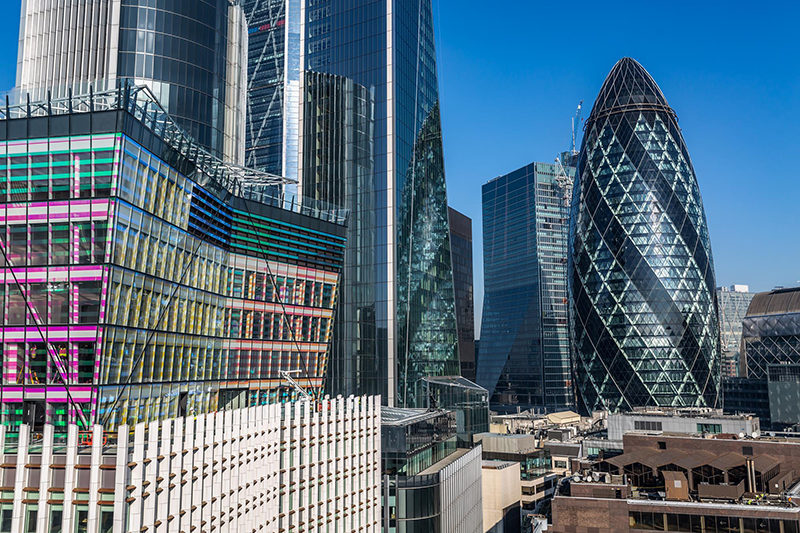 The South African unit of M&G, the UK fund manager overseeing more than R6 trillion in assets, sees opportunities in investing in the nation’s industrial and financial companies as earnings growth may surprise.

Some of these companies have recovered faster from Covid than many in the market anticipated, said Kaitlin Byrne, a Cape Town-based equities fund manager at the firm. They offer an alternative for investors to the Johannesburg market’s large resources segment, she said in an interview.

“People have under-estimated the ability of earnings” to rebound, said Byrne. “Given the valuations we are seeing, it is more difficult deciding which stocks to exclude from our portfolios than finding good ideas.”

South Africa’s economy is back at the size it was before the pandemic struck, after expanding 1.9% in the three months through March, a potential boost for the financial sector. While the country’s main stock index slipped 10% in the first half, that was a better performance than the benchmark for emerging-market shares, which slumped twice as much.

Still, there are domestic threats to the outlook for South African stocks, beyond global concerns of a potential recession. Record rolling power blackouts imposed by struggling Eskom threaten to disrupt the economic rebound, while the gloomiest consumer mood in decades may curb household spending.

The Foschini Group is an example of a company that has bounced back from Covid better than anticipated. Sentiment around the Cape Town-based retailer just after Covid signaled “a very slow trajectory, but earnings came back a lot faster than the market had priced in,” Byrne said. The company swung from a loss to a profit when it reported full-year earnings on June 10.

In the case of luxury retailer Richemont, down almost 30% in Johannesburg trading this year, the market attached low multiples to its jewellery businesses and weakness in its shares provided an opportunity to acquire “very strong brands at cheap valuations,” she said.

MTN was valued by some purely on its South African operations, with a larger-than-justified discount on its businesses elsewhere because of regulatory and other risks, Byrne said. MTN’s attractiveness was increased by its businesses in Nigeria – its largest market – and Ghana, which are currently growing above 20% annually, she said.

Banks have outperformed the broader market, with an index for the sector rising more than 5%, as prospects of an economic recovery and higher rates buoy sentiment. M&G’s Equity Fund, managed by Chris Wood and Yusuf Mowlana, includes three banks among its 10 largest holdings, data on the firm’s website show: Standard Bank, Absa and Investec.