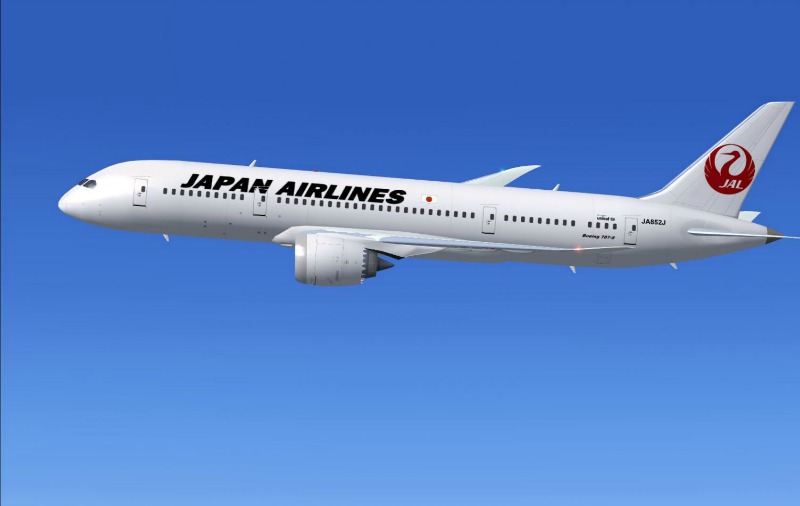 A Japan Airlines pilot was jailed for 10 months on Thursday after being caught 10 times over the alcohol limit shortly before take-off from London Heathrow Airport.

The Japanese co-pilot was arrested at Heathrow on October 28 after failing a breath test 50 minutes before the Japan Airlines flight JL44 to Tokyo was due to take off with him in the cockpit.

“You are an experienced pilot but you had clearly been drinking for a long period up to a time shortly before you were due to go into that plane,” said judge Philip Matthews.

“Most important is the safety of all persons on board that very long-haul flight, potentially 12 hours or more. Their safety was put at risk by your inebriation and drunkenness.

“The prospect of you taking over control of that aircraft is too appalling to contemplate. The potential consequences for those on board was catastrophic.”

The court heard that security noticed he smelled strongly of alcohol, seemed drunk and had “glazed eyes”, while an officer later noticed he had “difficulty standing straight”.

A breath test found he was more than 10 times over the limit with 93mg of alcohol in 100ml of breath. The legal flying limit is 9mg.

The Boeing 777 aircraft he was due to fly, which can hold up to 244 passengers, eventually took off 69 minutes late.

Jitsukawa pleaded guilty to the charge of performing an aviation function when his ability was impaired through alcohol. He appeared in court via video-link from Wandsworth Prison in south London.

Jitsukawa feels an “abject disgrace” and apologised to the airline, passengers and his family “for the shame he had brought upon them”, the lawyer said.