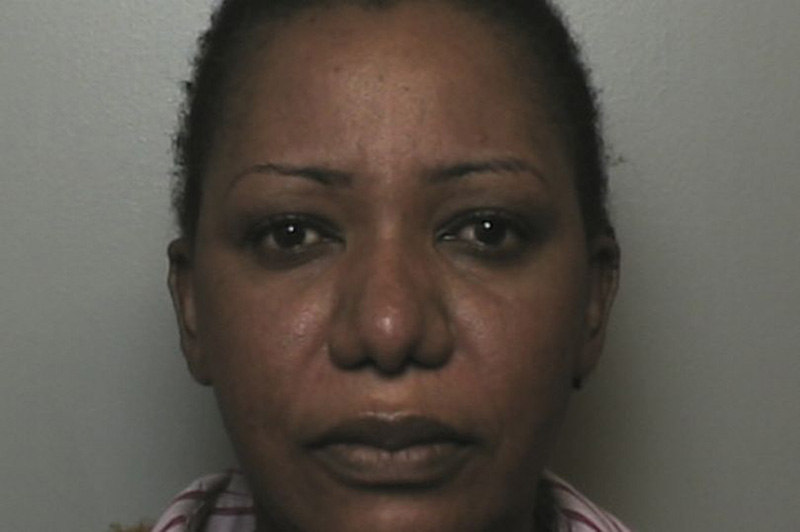 STOKE: Loan shark Rita Tahwa has been ordered to repay £40,000 (US$52,000) or face going to jail after she illegally lent money to 100 members of the Zimbabwean community.

The 43-year-old started loaning cash after she was appointed as the administrator of a community borrowing scheme known as a ’round’.

In total, she made around 500 loans to 100 victims with some running into many thousands of pounds.

Customers were required to sign an agreement where they put up assets such as a car against the loan.

Now the defendant been sentenced to 10 months’ jail, suspended for 18 months.

She was also ordered to pay £40,000 under the Proceeds of Crime Act within three months or face going to prison.

Stoke-on-Trent Crown Court heard the Illegal Money Lending Team and police executed a warrant at the defendant’s home on July 13, 2016 after receiving a tip-off from one of the victims.

A search uncovered documents containing evidence of illegal money lending, along with handwritten lists of customers and several loan agreements were also seized.

Jonathan Barker, prosecuting, told the court that Tahwa had been operating as an illegal money lender between February 2014 and July 2016.

He said one victim was threatened with being shamed in front of her colleagues if she could not repay her loan.

As well as the suspended prison sentence, Tahwa was handed a 12-month community order with 180 hours unpaid work. In addition, she must also pay £600 in prosecution costs.

Speaking after the case, Tony Quigley, head of the Illegal Money Lending Team, said: “Perpetrators need to realise that this kind of activity will not be tolerated and by working with our partners we will do everything in our power to ensure those involved are brought to justice.

“I would urge anyone with information about illegal money lending to contact the team in confidence.”

Councillor Randy Conteh, Stoke-on-Trent City Council’s cabinet member for housing, communities and safer city, said: “Loan sharks are notorious for targeting people when they are at their most desperate, exploiting and profiting from their situation, and threatening and intimidating victims.

“I would like to reassure residents that the city council is absolutely determined to identify the people responsible for illegally lending money, and to stop loan sharking in our communities.”

This article is taken from stokesentinel.co.uk.