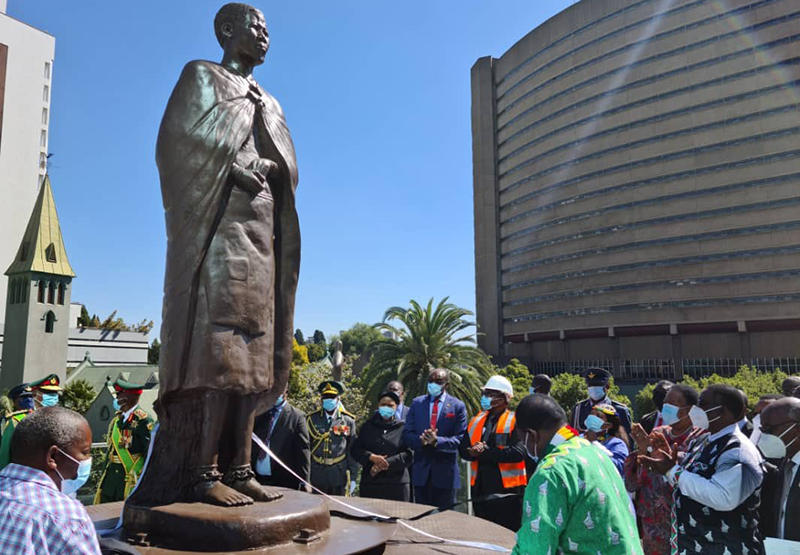 London’s Natural History Museum and Cambridge University have said that they are ready to co-operate with Zimbabwe to return human remains that were taken in the colonial era.

The fresh statements come after a delegation from Zimbabwe held talks with officials from both institutions.

The Zimbabweans are looking for the skulls of late-19th Century anti-colonial heroes, which they believe could be in the UK.

But these have not yet been found.

The authorities in Zimbabwe have long suspected that the remains of some of the leaders of an uprising against British rule in the 1890s – known as the First Chimurenga – were taken to the UK as trophies.

The most significant among them was a woman who became known as Mbuya Nehanda. She was executed in what is now the capital, Harare and is revered as a national heroine. 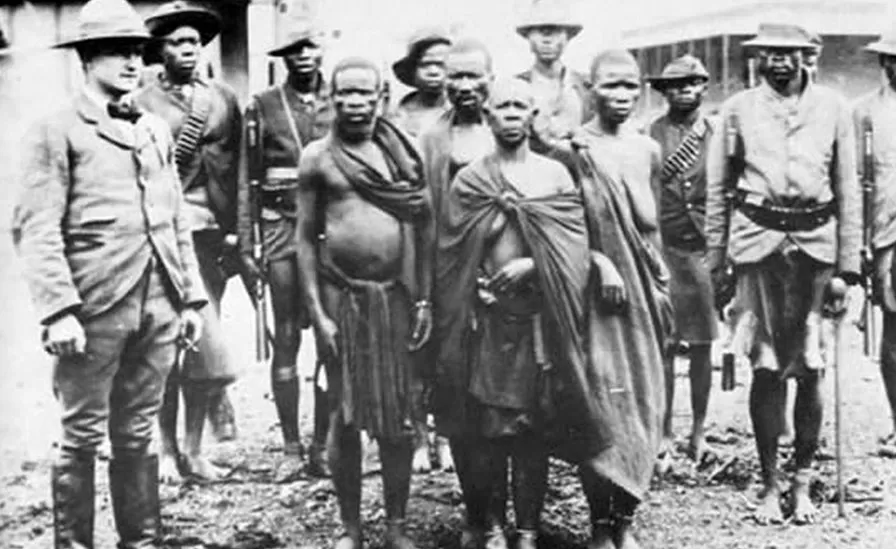 In doing a search of its archive, the Natural History Museum did uncover 11 remains “that appear to be originally from Zimbabwe” – but its records do not connect them with Nehanda. These include three skulls taken in 1893, thought to be from Zimbabwe’s second city, Bulawayo, as well as remains uncovered in mineshafts and archaeological digs and later donated.

Cambridge University‘s Duckworth Laboratory has not been so specific, simply saying it has “a small number of human remains from Zimbabwe”, but in a statement sent to the BBC it said it had not identified any of these as belonging to First Chimurenga figures.

The Natural History Museum, with 25,000 human remains, and the Duckworth Laboratory, with 18,000, have some of the largest such archives in the world.

These have come from a variety of sources including archaeological excavations of ancient sites, but for many the exact origins have been obscured by time.

During the colonial era, body parts were sometimes removed from battlefields or dug up from graves either as trophies or for research into a now-discredited scientific field.

In the 19th Century, phrenology, which investigated the idea that human characteristics could be determined by the shape of the skull, was very popular in the UK and other parts of Europe. Phrenological societies would collect skulls to help develop the theory, which for some extended to racial classification.

Some researchers set out to show that skull shape indicated that people from different parts of the world were inherently inferior. 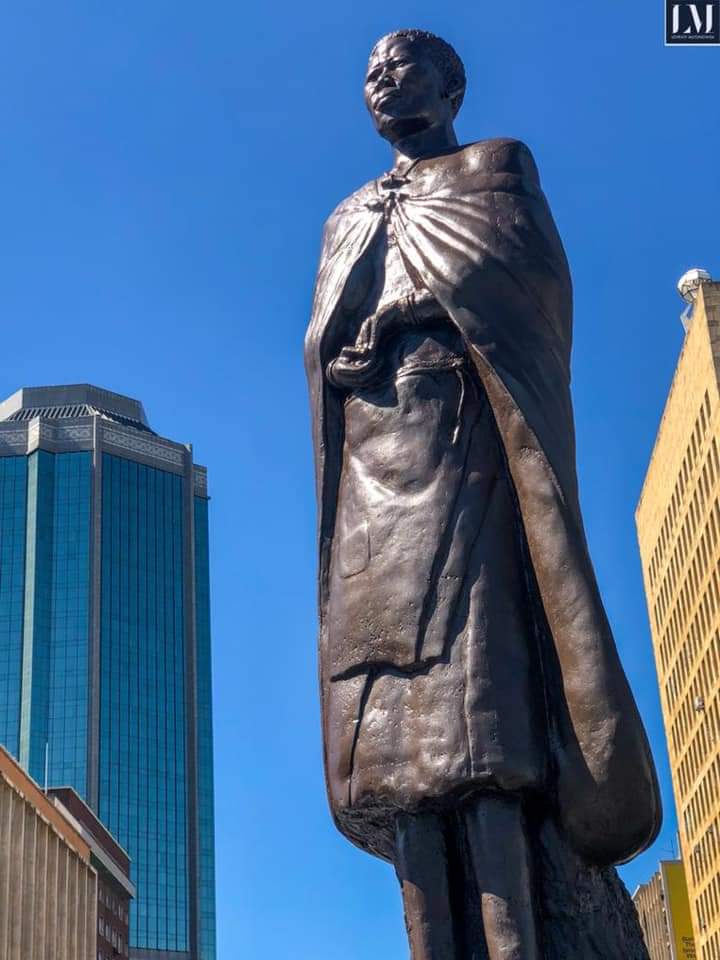 The Mbuya Nehanda statue in Harare was put up in 2021

Some of the archives that now exist in the UK are amalgamations of what had been amassed by defunct phrenological societies as well as private collectors.

Zimbabwe’s government believes that somehow the skulls of the country’s heroes ended up in the archives of a British museum.

Chief among them were spiritual leaders, including Charwe Nyakasikana, who became known as Mbuya (Grandmother) Nehanda as she was the medium of the revered ancestral spirit Nehanda. She was arrested after being accused of murdering a British official.

Nehanda was then hanged and her body decapitated, it is believed. What happened next is not clear, but in recent years, Zimbabwean officials have made several public statements saying it ended up in the Natural History Museum.

With a death cry of “my bones will surely rise”, Nehanda became an increasingly potent symbol for those fighting against white-minority rule in what was then known as Rhodesia from the late 1960s.

A three-metre statue of Nehanda now stands over a major road in the centre of Harare. At its unveiling in 2021, President Emmerson Mnangagwa pledged to continue to call for the return of her skull and others from the Natural History Museum.

For Zimbabweans, the removal of the head “means that you have literally punished the person beyond the grave”, Godfrey Mahachi, who led the delegation to the UK, told the BBC in 2020 when the visit was being planned.

“If the head is separated, that means that the spirit of that person will forever linger and never settle.”

Despite not finding what the Zimbabwean delegation was looking for, both the Natural History Museum and Cambridge University say they are committed to working with the Zimbabwean government to repatriate what was found.

As part of its policy of repatriation, earlier this year, the Natural History Museum returned ancestral Moriori and Maori remains.

In a press statement following a recent cabinet meeting, Zimbabwe’s government said that the delegation that went to the UK was satisfied that “there are indeed human remains of Zimbabwean origin in the UK”.

“Government will spare no effort to ensure the repatriation of our ancestors,” it added.

The Zimbabwean delegation also held talks with the British Museum, Oxford University’s Pitt Rivers Museum, the University of Manchester Museum and the UK’s National Archives. But no details are given about what was discussed.

Despite the lack of success in this trip to the UK, the historical significance to Zimbabwe of the remains of Nehanda and others means that the search will continue.