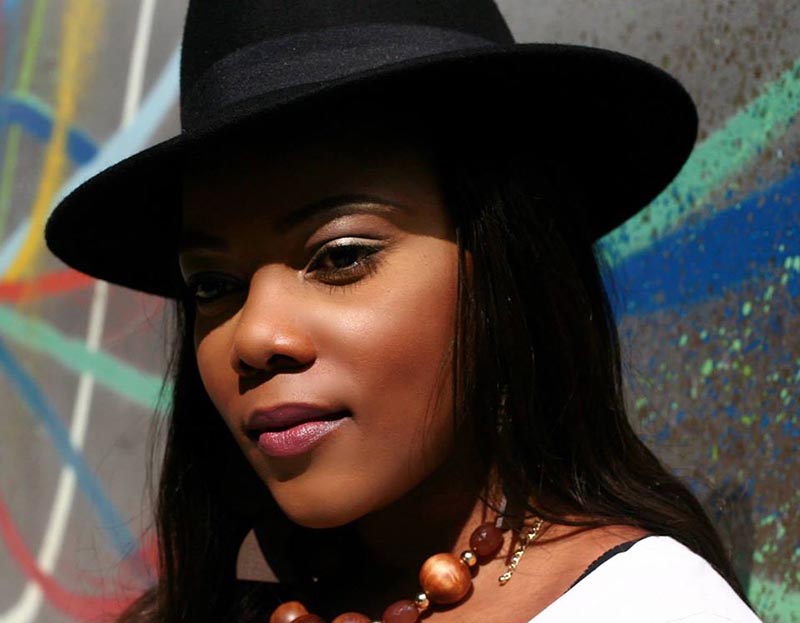 Specialising in the provision of money transfer services to both individuals and businesses, the company started out in 2003 and is authorised and regulated by the Financial Conduct Authority (FCA) as a payment services provider.

Founder of Zimbabwe Fashion Showcase, Chiedza Ziyambe, said: “I am delighted to welcome on board Express Links International Limited as a major partner for this year’s showcase.”

“This year marks a significant time for ZFS. There is so much potential for African designers in the fashion industry and we have so many talented and innovative designers who are making their mark and setting the pace for the future of design.”

“The show will not only feature upcoming Zimbabwean designers but designers from other parts of Africa and Express Links have been proactive in understanding this year’s vision and theme and we are extremely grateful to them for helping us bring Project 2030 to life” she added.

Meanwhile, the event, now in its third year, will be held on 29 September at the award-winning M Restaurant. The trendy amphitheatre styled venue is situated in the heart of Victoria Street in London.

Running under the theme, Zimbabwe 2030 – a glimpse into the future, the show will feature several designers and over 60 different designs. 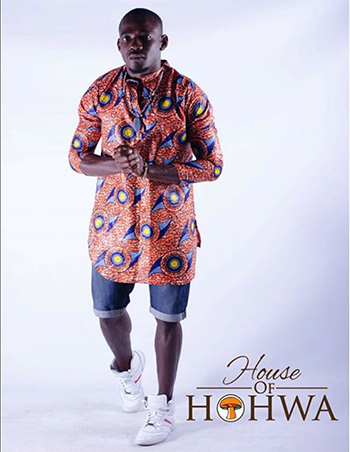 The designers were given a brief at the beginning of the year with the aim of looking at what fashion will look like in the future, focusing on fashion, particularly on what Zimbabwe’s Fashion industry could look like in the next 10 years as seen through their eyes.

Tickets are on sale on the ZFS website. Standard tickets, which include a two-course meal and a glass of Processco are £35. VIP tickets are £60 and guests will be treated to a four course meal, a bottle of Processco and front row seats to the show.

This year’s showcasers include South Africa-based, House of Hohwa creative director, Kuda Matiza. Matiza featured in the second edition of ZFS, wowing the audience with designs from his first and second collections.

Chiedza indicated that there will also be a surprise designer this year.

First held in 2015, the event highlights emerging African designers in the UK, mainly from Zimbabwe. Over the years, prominent public figures and designers such as New York based Farai Simoyi and the Mayor of Birmingham have been in attendance.