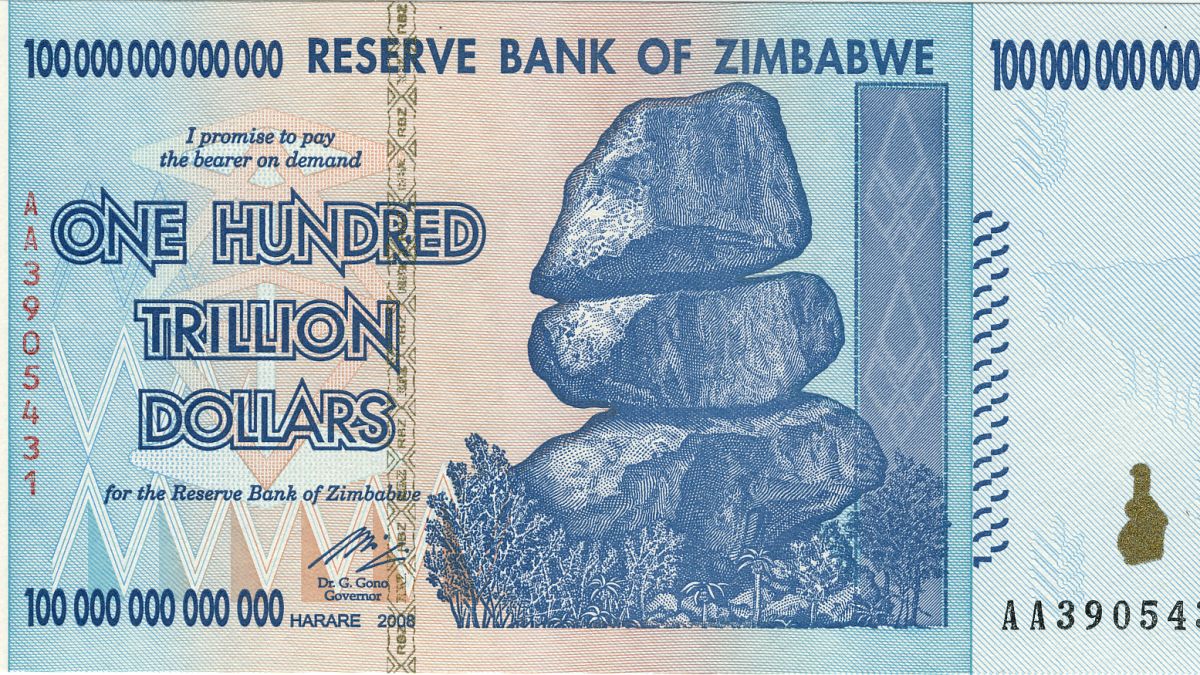 LEEDS City Museum will this month showcase Zimbabwe’s 100 trillion dollar note in an exhibition focusing on the evolution of money over the past century.

The bill, released by the Reserve Bank of Zimbabwe (RBZ) at the height of Zimbabwe’s world-record setting hyperinflation period in 2008, will be among other notes from England and Austria.

The exhibition has been named ‘Money Talks’ and starts on February 11.

“Money Talks looks at the wide-ranging impact that money has had on people and how it shapes our perceptions,” a statement on the Leeds City Museum website announcing the exhibition reads.

“It raises questions around value and worth, tells stories from across the globe, and discusses more sensitive subjects including gambling and addiction.”

The 100 trillion-dollar note was part of then RBZ governor Gideon Gono’s failed attempts at saving an economic meltdown characterised by rabid inflation and shortage of basic goods and services.