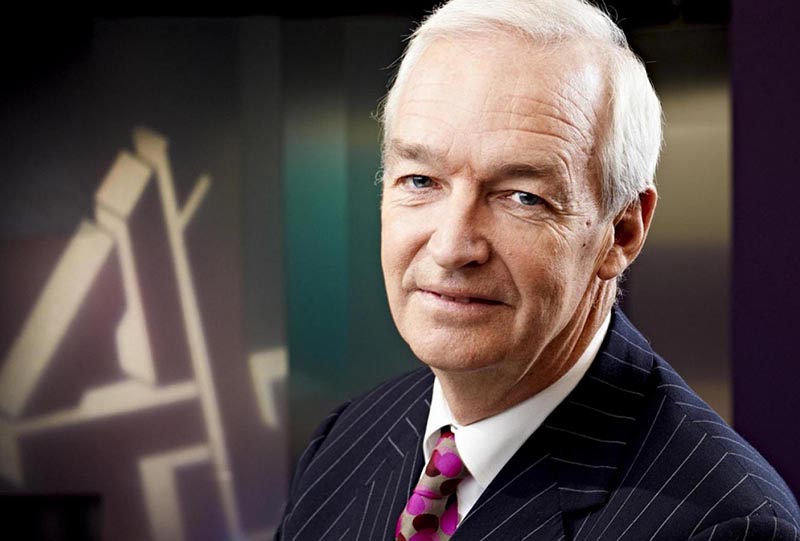 My partner is from Zimbabwe and we took our first holiday there this year (I couldn’t go earlier because I was banned by Mugabe).

We stayed in Hwange National Park, about an hour from Victoria Falls, and it was almost deserted because it was winter.

We took a train up and had to stop for giraffes on the line. It was beautiful and wild, but the people were educated and spoke good English.

You feel the place has an incredible future if it can find stability.

I hope it does because I can’t wait to go back.

Jon Snow, 70, became a reporter with the radio station LBC when it launched in 1973. He moved to ITN in 1976 and became its Washington correspondent in 1984. He presents Channel 4 News on weekdays. He has two grown-up daughters and is married to a Zimbabwean neuroscientist, Precious Lunga. They live in London