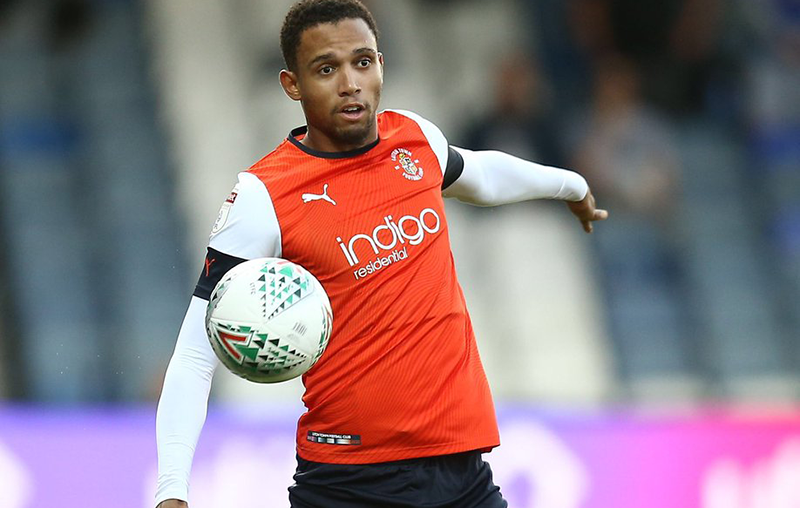 Plymouth Argyle’s players will report back to Home Park tomorrow for the start of pre-season training, which will commence with a series of fitness tests.

However, for Zimbabwe international Brendan Galloway and midfielder Alfie Lewis there has been no summer break for them.

The Pilgrims’ pair have been continuing their rehabilitation from knee and thigh injuries during the short close season, and according to director of football Neil Dewsnip they have made good progress.

Dewsnip said: “They have kind of been at it all the way through the summer because they have had fitness issues.

“The challenge that they had was to be ready for the season, which all the reports so far are saying they are on schedule, so that’s positive.”

That work has been co-ordinated by Argyle’s head of fitness and conditioning Elliot Turner and head physio Nick Fulton.

Dewsnip added: “All the players get an individual programme to do through the summer and I would strongly suspect they take that in the spirit it is given and they do it.”

Galloway has not played since November when he suffered a patellar tendon tear in the 3-0 League One defeat by Wycombe Wanderers at Home Park.

The Zimbabwe international joined Argyle on a short-term contract last summer and impressed in 14 starts and two substitute appearances before his knee injury.

Despite that setback, the Pilgrims still offered the former Everton defender a contract until the end of the 2022/23 season.

His return to fitness will only strengthen a defensive unit which also includes James Bolton, Macaulay Gillesphey, Dan Scarr and James Wilson.

Dewsnip said: “That would be lovely for a number of reasons, first and foremost for Brendan.

“Secondly, for Argyle because that he did really well while he was fit, and thirdly I think competition is healthy and that would give us an extra player to challenge those defenders who ever so well in the back half of the season.”