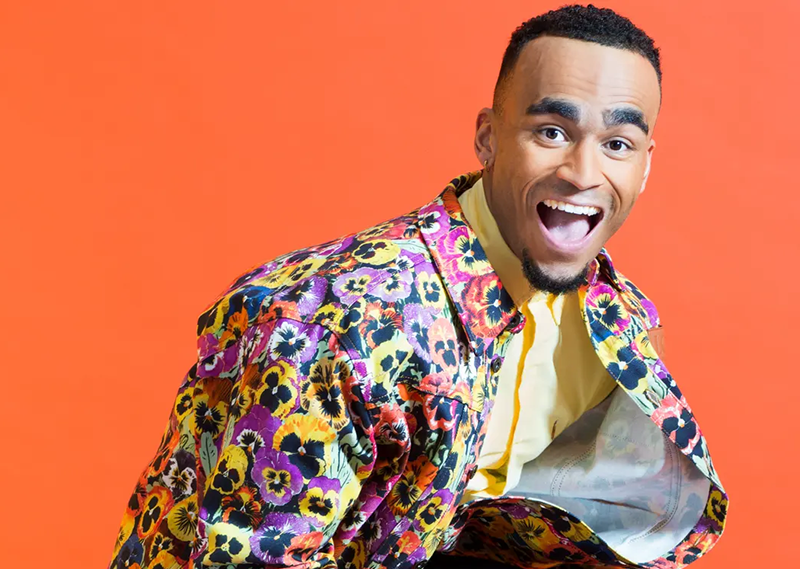 LONDON: Comedian Munya Chawawa may have survived under a brutal dictator’s rule. But I have no idea how he’ll survive the embarrassment of the film he made about it.

The stupidity of sending YouTube personalities to do investigative journalism was brutally exposed, as his ignorance was outweighed only by his immaturity.

To explain the history of Zimbabwe, where the monstrous Robert Mugabe slaughtered tens of thousands of political opponents, Munya tried making rap videos, dressing up in historical costumes and flaunting his bodybuilder biceps on How To Survive A Dictator (C4).

Then, as he wasn’t allowed to film in Zimbabwe, the country he fled with his parents in 2005 when he was 12, he flew to neighbouring South Africa. Attempts to interview former associates of Mugabe were a cringeing humiliation. The despot’s nephews, Leo and Patrick, ran rings round him, and laughed as they did it.

Munya had no real questions, no way to challenge their smiling assurances that Uncle Robert was a lovely guy. But this puerile capitulation was a triumph, compared to his encounter with a former Mugabe henchman. 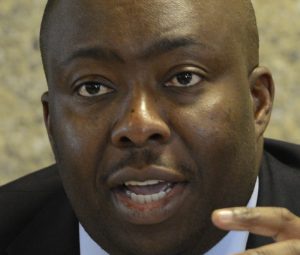 Saviour Kasukuwere was a minister in Mugabe’s Zanu PF government, widely rumoured to have commanded gangs that committed murder and torture.

His nickname was Paraquat, because of allegations that he ordered weedkiller to be rubbed into the wounds of his victims to stop them from healing.

An enormous and intimidating presence, with tiny feet in shiny blue shoes, Kasukuwere flatly denied any wrongdoing and met Munya’s smirking attempts at ingratiation with contempt.

Then he turned on the film crew’s director, Paul Taylor. ‘You are white,’ he said. ‘We have more issues to deal with you. Do you apologise for what you white people did to Africans?’

The idea that anyone should have to apologise to an unrepentant thug such as Kasukuwere for anything is obscene. No doubt the director did so, fearing for the safety of his crew and presenter.

But to leave that segment in the finished film, without any other explanation, as though Paul Taylor’s very skin colour made him more a criminal than the man they called Paraquat, was reprehensible — an insult to all those killed and tortured.