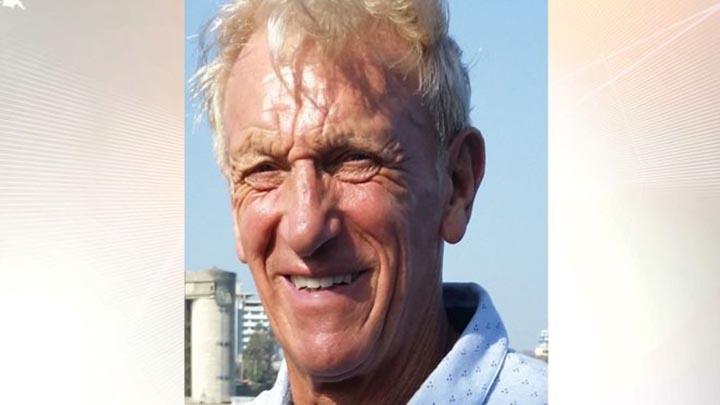 LEEDS: A 72-year-old British man was convicted on Tuesday of raping two children in Kenya after a trial in Britain in which one of his victims gave evidence from Africa via video-link, prosecutors said.

Keith Morris befriended several families living in a Kenyan village over a period of around 20 years and gave them money and gifts, as well as paying for medical treatment and children’s education.

During his visits to the village, Morris would take groups of children out of the village for day trips and often invited them to stay in hotel rooms.

On these trips, he would buy the children sweets and make-up and take them out for meals, Britain’s Crown Prosecution Service said in a statement.

He was found guilty at Leeds Crown Court in northern England of sexually assaulting and raping two of the girls on several occasions in 2016 and 2017.

After concerns were raised by a hotel guest, an investigation was launched by Britain’s National Crime Agency and the Kenyan Police Child Protection Unit.

Morris was arrested in Britain in February 2017.

“Under the guise of supporting Kenyan families, Keith Morris used his position of trust to abuse two young girls in his case,” Kate Hurst, from the Crown Prosecution Service, said in the statement.

“Both victims had the courage to describe what happened to them, including one victim giving evidence via video link from Kenya,” she said.

Morris was convicted of four counts of rape, three counts of assault by penetration, four counts of sexual assault and two counts of perverting the course of justice after trying to persuade the victims to withdraw their complaints against him.