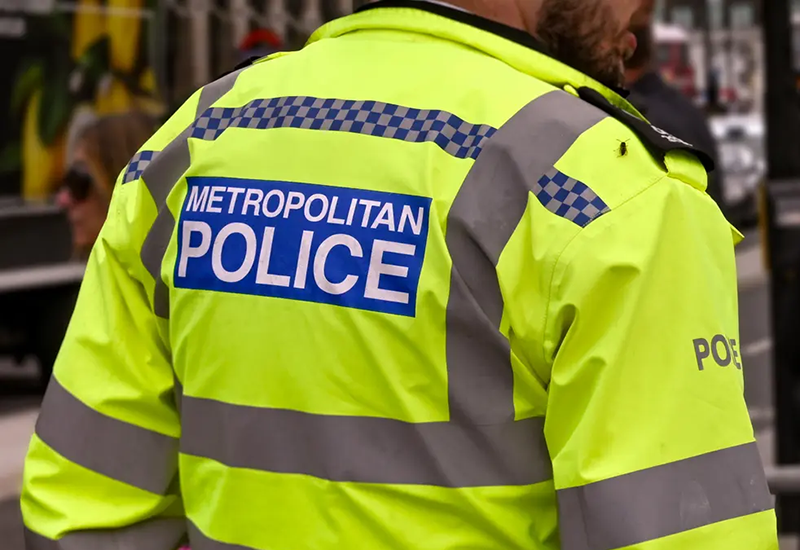 A Premier League footballer has been arrested in north London on suspicion of rape in what was reportedly a dramatic 3am swoop by police.

The player, in his late 20s, cannot be named for legal reasons.

He was in custody being questioned on Monday night over an alleged attack which is said to have taken place towards the end of last month.

The footballer was said to have been quizzed by detectives for at least 15 hours, according to The Sun.

The Metropolitan Police confirmed in a statement: ‘On July 4, an allegation of rape of a woman in her 20s was reported to police.

‘It was reported the alleged rape happened in June 2022. A man was arrested at an address in Barnet on suspicion of rape and taken into custody where he remains. Enquiries into the circumstances are ongoing.’

Clubs across the Premier League will be heading abroad to pre-season tours in the coming days — but it remains to be seen if the player in question travels.

The top-flight season begins on August 5 and the player’s national team have also qualified for the World Cup, which starts in November in Qatar.