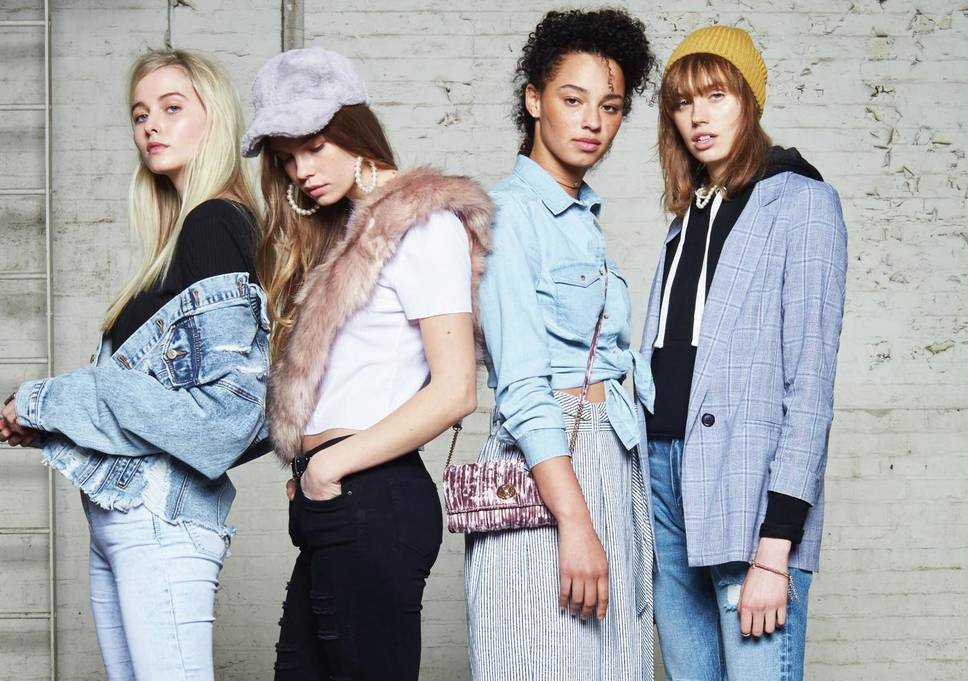 LONDON: Fast-fashion chain Primark on Monday said it was back on track despite a slowdown in sales because of warm weather last autumn.

The clothing retailer, owned by Associated British Foods, expects same-store sales to drop by 1% for the 24 weeks to March 3. However, this was a hiccup, it said, with same-store sales for the past 16 weeks already up 1% as a greater number of shoppers are snapping up its spring and summer wares.

Same-store sales in the UK were stronger with a 4% increase. “I don’t know how many retailers are giving numbers like that at the moment,” said finance chief John Bason. A handful of retailers including New Look and House of Fraser have been struggling with changing shopping habits and a decline in sales. Bason added: “We are the best price on the High Street.”

Sales are expected to get a boost by a raft of new store openings including in Westfield London in White City, as well as Brooklyn in New York and Valencia in Spain.

AB Foods, whose brands include Ryvita and Twinings tea, insisted that the forecast for full-year profits remains unchanged. The group said it is pencilling in a fall in revenue and profits at its sugar arm.