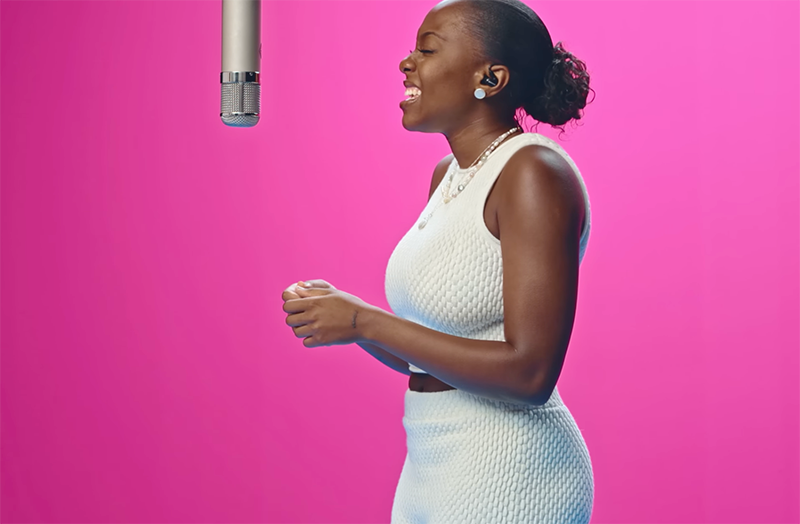 London-based singer and songwriter Rachel Chinouriri debuted a new track during a performance on the iconic Colours channel this past week.

Thank You For Nothing sees her navigate the devastation caused by alcohol abuse with disarming vulnerability as her vocals teeter from soulful to fragile.

“I wrote this song about the collateral damage someone’s alcohol abuse has on people around them,” she explains.

“Society demonises those who suffer with alcohol abuse issues but when you have someone close to you who deals with it, it becomes such a warped perception. You actually love this person with all your heart and they love you too but it’s like holding a rose with thorns.

“It smells and looks so beautiful but it cuts you with its thorns, and I feel this song is that for me. I question why I can’t get rid of this rose when it’s actually not good for me.”

Check out the performance below.

The 23-year-old has gathered a substantial following with songs that feel more real than those of most of her peers, replete with everyday horrors of doubt, betrayal and failure. If you’ve ever had a secret crush, obsessed or felt utter despair over someone, Chinouriri’s direct way of discussing love and loss will resonate with you.

And if you’re indifferent to lyrics, the Coldplay-loving Londoner is as handy as her heroes with a memorable melody. 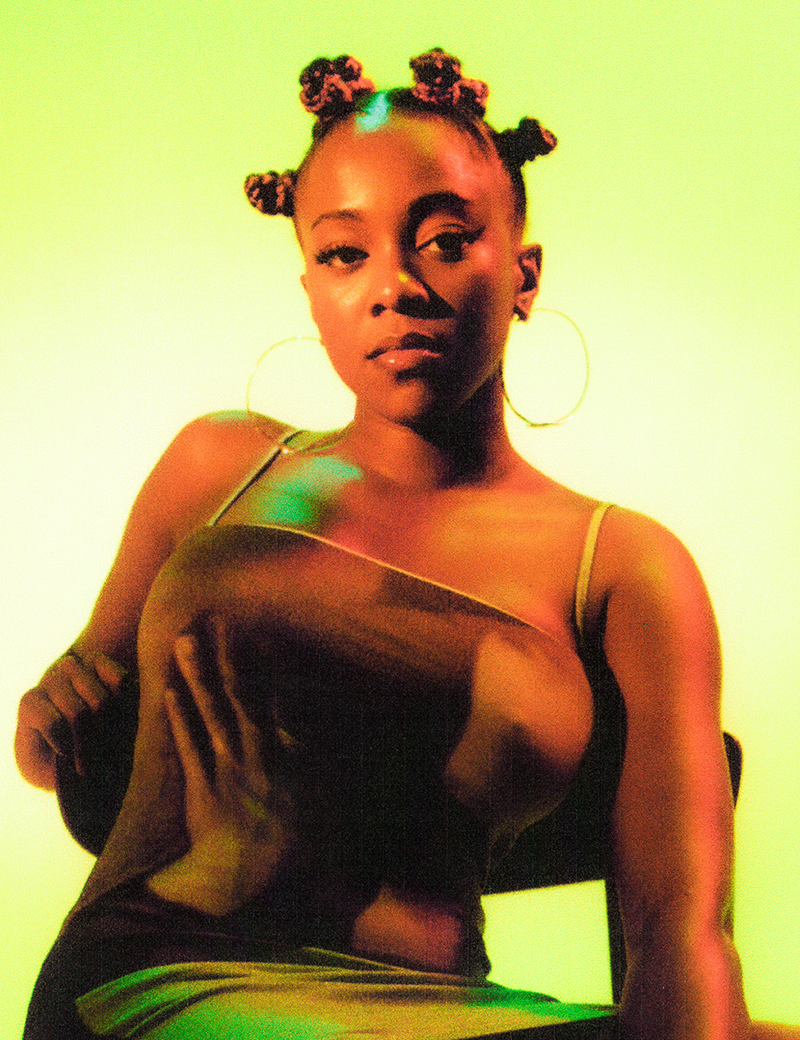 Chinouriri’s inspirations are “indie, early 00s pop and African a cappella”, which combine beautifully on All I Ever Asked, a joyous highlight of her recently released third EP Better Off Without.

As a teenager, Chinouriri chose musical theatre at the Brit School over studying criminal psychology, yet she has kept a forensic eye for investigating heartbreaking events.

“I literally cannot write when I’m happy,” she has said. She doesn’t just write about relationships though: The River Bend interrogates black stereotypes with such acuity that Michaela Coel used it on the soundtrack for I May Destroy You.