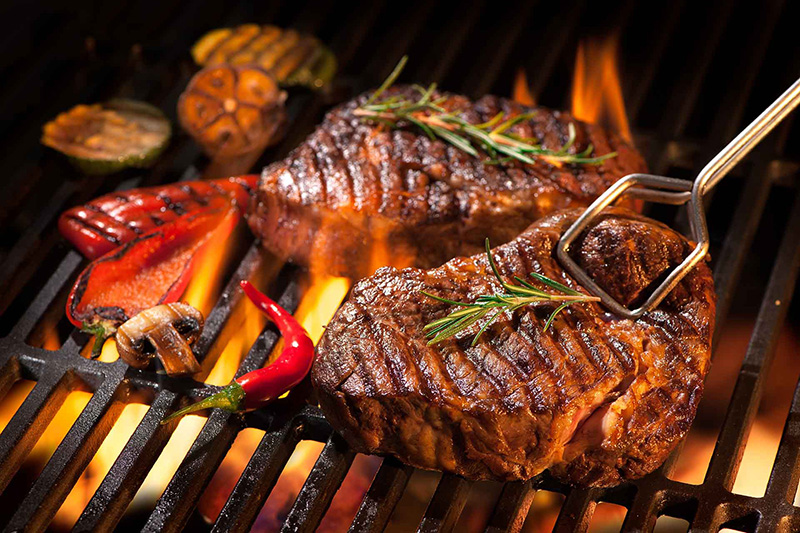 A NEW restaurant is set to open in Ashley Cross this autumn which its owner hopes will ‘open up a new food frontier’.

The healthy menu will feature bold Braai’d meats and fish alongside feature salads, stews and curries with a focus on fresh, seasonal ingredients sourced locally where possible.

The restaurant aims to appeal to vegetarians, vegans and ‘flexitarians’ (those who have a primarily vegetarian diet but occasionally eat meat or fish), with a range of dietary options.

Lennox, who started the successful Koh brand in Bournemouth a decade ago, said: “At last I can let everyone know that it is official and I’m on my latest new venture. 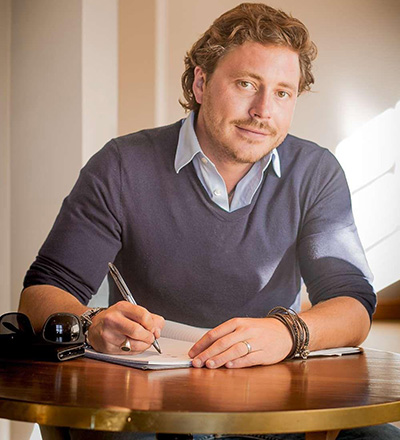 “I have the keys to the first premises, we have boots on the ground and I’m looking forward to seeing my newest vision take shape.”

The new restaurant, at Commercial Road, could be open by the end of November.

On the name, he told the Daily Echo: “Zim is what Zimbabweans call Zimbabwe, it is a shorter version of Zimbabwe.

“Braai is actually the cooking grill, a big wood-fired grill – it is where we will cook all of our meats and fish.

“The second meaning is ‘a get-together’, you have lots of bring and braai in Africa, where people bring their own meats, beers and get-together on a social occasion.”

Food served at the restaurant will be inspired by the whole of the southern African region.

“Zanzibar is known as the ‘Island of Spices’, so you had all these foodstuffs coming in from around the world

“So you have this amazing broad mix of flavours.

“For example, Durban has the biggest Indian population outside of India, so you have these really cool curries.”

“African food may not be on lots of people’s foodie radar, but that is why this is a whole new food frontier – there is some, real, real quality there.

“It has just not been brought to market yet, so that is the aim of the game.

“I want to take what I did with Koh, take that traditional food and turn it into something that is accessible to all.”

Zim Braai will be open for breakfast, lunch and dinner, with “three very defined menus and atmospheres”, Lennox added.