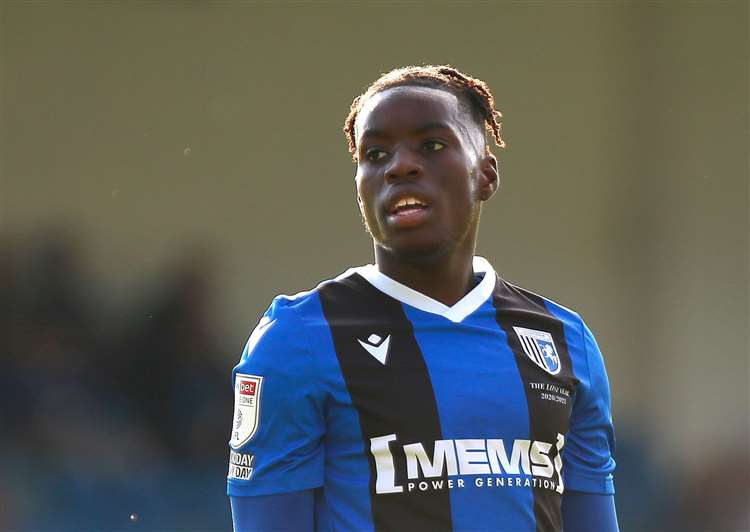 The 19-year-old versatile forward who can play across the front line came through the youth system at Gillingham and has already made 22 senior appearances for the club.

However, the Warriors hopeful was released at the end of last season and offered a trial with Bolton Wanderers, who feel he has promise and could adapt to their style of play this season.

Sithole, who was born in Kent to Zimbabwean parents, made his Gillingham debut in April 2021 as a late substitute in a 2-2 draw against Northampton Town and scored his first senior goal against Crawley in the Carabao Cup the following season.

In a statement confirming Sithole’s arrival, Bolton said the young Zimbabwean will initially join the club’s reserve side. 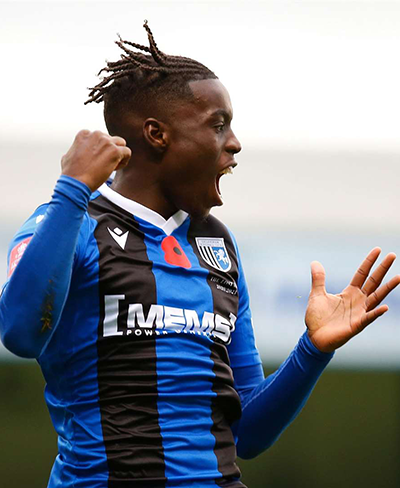 “Wanderers have added another striking option to their B team ranks with the capture of highly thought of former Gillingham youngster Gez Sithole,” Bolton said in a statement on their official website.

“Sithole will start his Whites’ stay in the B squad but at the age of 19 brings a CV showing 21 first-team appearances for the Gills. Most of those have come via the bench – including a substitute’s appearance against Wanderers in a 2-2 draw at the University of Bolton Stadium last October.

“But having featured 20 times at first-team level for the Gills last season in his first year as a professional, Sithole arrives with plenty of potential to kick on and forge a senior career with the Whites.”

Bolton added: “The Whites’ new B-team project will now give Sithole the platform to develop further as he becomes the sixth external recruit to Matt Craddock’s squad ahead of the new campaign.”

And after meeting his new teammates and starting pre-season training with Wanderers this week, Sithole is looking to thrive in a different style of football after the Whites successfully managed to secure his services following his departure from the Priestfield Stadium.

“I thought it would be a new challenge for me to come up north and test myself and keep learning and getting better,” he said.

“You want to experience something new in your career so hopefully I’m able to do that here.

“It’s a fantastic stadium to play in. I remember the atmosphere from playing here last season so hopefully I can transition from the B team to the first team as quickly as possible.

“It made a little easier for me as well, staying in League One.

“I know what it’s about, so hopefully if I get that chance I’m more aware and can improve even quicker.”

Sithole submitted his application to acquire a Zimbabwean passport at the country’s embassy in the United Kingdom late last year before expressing his interest to play for the Warriors.