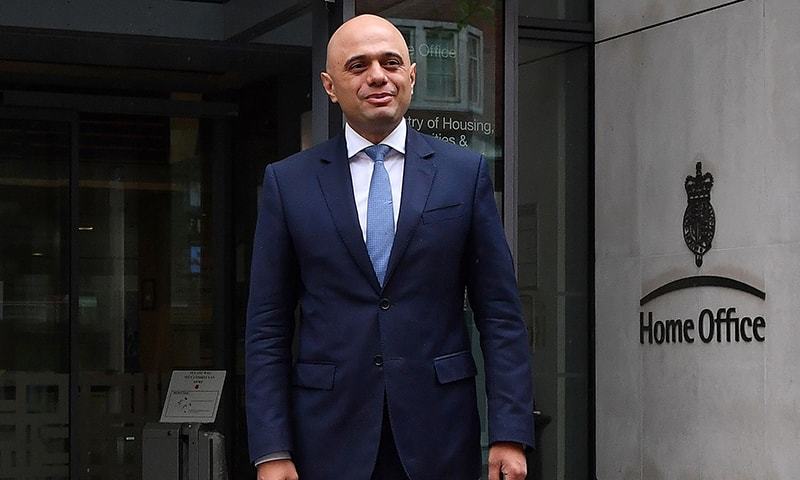 LONDON: The government is to relax immigration rules to allow more non-EU skilled workers into the UK.

On Friday, the Home Office is expected to confirm that foreign doctors and nurses will be excluded from the government’s visa cap.

The cap – introduced by Theresa May when she was home secretary – sets a limit for all non-EU skilled workers at 20,700 people a year.

But NHS bosses say the rules are making it difficult to recruit enough staff.

The proposed changes relate to so-called Tier 2 visas – which are used by skilled workers from outside the European Economic Area and Switzerland.

On Tuesday, it was reported that 2,360 visa applications by doctors from outside the European Economic Area were refused in a five-month period, apparently because of the cap.

And in April, NHS bosses warned that immigration rules were hampering their ability to find workers after visas for 100 Indian doctors were refused.

According to think tank Global Futures, 12.5% of NHS England’s staff are from overseas. That number rises to 45% in certain specialities including paediatric cardiologists and neurosurgeons.

The current annual cap on these visas has also led to over 1,000 IT specialists and engineers being denied visas.

The proposed change would only apply to doctors and nurses – but could free up thousands of visas for workers in other industries like IT and teaching, even if the 20,700 total didn’t change.

Current government policy aims to reduce net migration to below 100,000.

Home Secretary Sajid Javid hinted at the changes earlier this month, telling the BBC’s Andrew Marr he “saw the problem” with the cap and would take a “fresh look” at it.

It could also encourage others to argue for the net migration target – which has never been met – to be abandoned, he said.

“Perhaps this is a sign that Sajid Javid is willing to take a bolder and more flexible approach to immigration, and deliver the kind of system that Britain will need after we leave the EU,” said Sunder Katwala, director of the immigration think-tank British Future.

“It never made sense to turn away doctors and nurses that the NHS needs.”