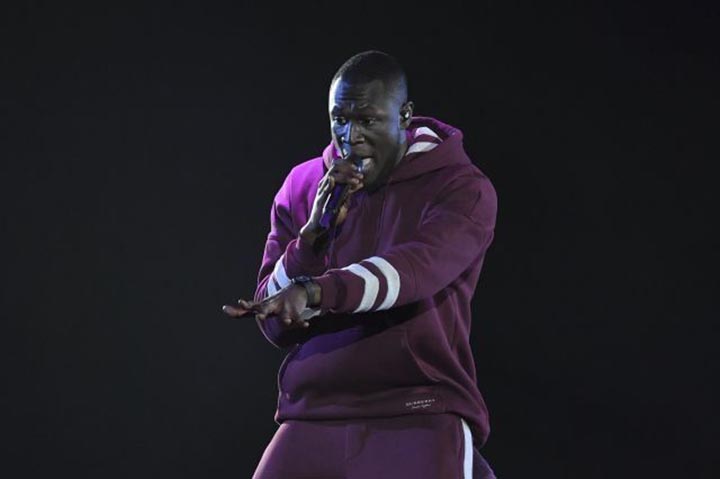 British grime artist Stormzy on Thursday announced he is offering a scholarship to help support black students at Cambridge University.

The scholarship aims to encourage the admission of more black students to top British universities, after none got into some Cambridge colleges between 2012 and 2016.

“If you’re academically brilliant, don’t think because you come from a certain community that studying at one of the highest education institutions in the world isn’t possible,” Stormzy told BBC television.

The London artist, real name Michael Owuo, said he had harboured ambitions of studying at either Oxford or Cambridge when he was at school.

“I had the academic ability,” he said.

“I diverted and ended up doing music so it didn’t happen for me.”

Two successful Cambridge applicants this year and two next year will have their fees paid for by the scholarship.

The announcement came as students in England opened their A-Level results, which could determine their chances of getting into university.