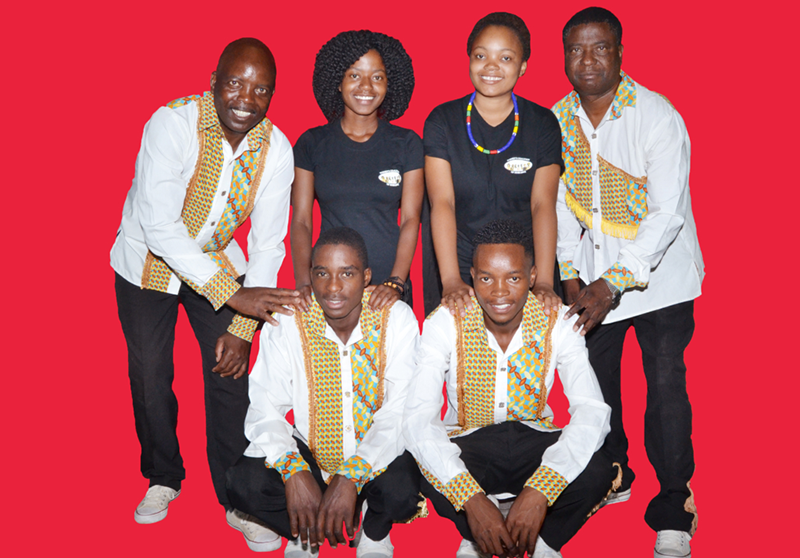 By The Hull Daily Mail

World-famous music group Black Umfolosi will be making a stop at a village church in East Yorkshire as part of a new UK tour.

The a cappella and dance group, who have combined performances with educational work all over the globe, asked that Cherry Burton be included in the routing of the 2022 tour as they so enjoyed the experience when they performed in the village on a previous tour. Cherry Burton Arts will host the Zimbabwe group at St Michael’s Church, Cherry Burton, near Beverley on Saturday, September 24, at 8pm.

Black Umfolosi performances are inspired by the traditional song and dance of their native Southern Africa, with a beauty and enthusiasm that is unrivalled. Their shows are energy-driven and completely engaging, mixing a great gentleness of spirit and song with an exuberance in dance.

Their trademark harmonies mixed with intricate rhythms, clicking and clapping are highlighted during their brilliantly choreographed shows with a full range of movements from subtle to vibrant stomping and leaping. Martin Peirson, Cherry Burton Arts organiser, said: “Using the glorious acoustics of St Michael’s church in Cherry Burton, this is going to be quite an experience. We are very lucky to be offered this show.

“I’ve seen them lots of times and they radiate a feel-good factor each time that gets to everyone in the room, no matter what age – it’s difficult to describe. They make amazing sounds, have songs that are instantly likeable and have some cool dance moves – what more could you ask for?”

Since their formation in Bulawayo, Zimbabwe’s second largest city, in 1982, the Black Umfolosi choir have used music and dance to attract people to other cultures and to challenge negative stereotypes about the developing world. The name of the group is derived from the Umfolosi river in South Africa; they added Black to emphasise their identity.

World Music Central said: “They see their music as a way of renewing their own culture as well as introducing it abroad and add to this process with traditional dances, including the modern miner’s Gumboot dance. They address general human concerns – love, family, spirit, – as well as contemporary problems – wars, apartheid, the environment and AIDS.”

The group have won admirers worldwide for their stunning shows, both dance and a cappella, plus their general energy, enthusiasm and humour.