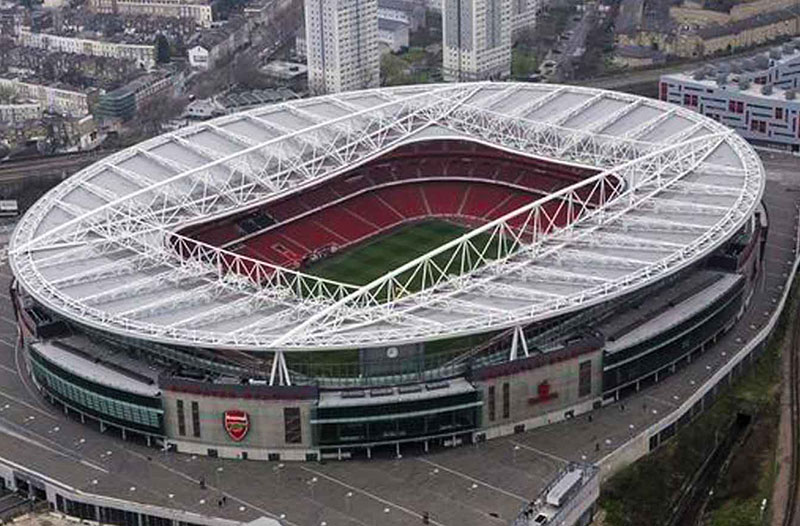 UNITED Kingdom: Three of the 25 shortlisted applicants for the WorldRemit Future Stars soccer coaching programme are from Zimbabwe, it has emerged.

The Future Stars programme was launched in August to offer local coaches from across Africa the chance to attend an exclusive new training camp with Arsenal’s top Soccer Schools coaches in London.

The inspiration for the programme came when WorldRemit, the official online money transfer partner of Arsenal Football Club, brought Arsenal youth coaches to Zimbabwe for an informal community tournament and coaching clinic in April this year.

Impressed by the high standard of youth football in Zimbabwe and the dedication of the coaches, WorldRemit worked with their partners at Arsenal to create a programme to recognise and reward youth coaches from across Africa.

Through the Future Stars programme the hard-work of the 25 shortlisted coaches will be rewarded with official Arsenal shirts for an entire youth team and one coach will have the chance to travel to London to train with Arsenal Soccer Schools.

The programme received over 700 applications a week from across Africa. A shortlist of 25 coaches has been selected by a judging panel of representatives from Arsenal and WorldRemit.

Zimbabwe outperformed other countries in its representation in the shortlist, with almost 1 in 8 of the shortlisted coaches coming from Zimbabwe.

The entries reflected a range of ways that football can be used to tackle societal challenges including combating HIV and drug abuse to increasing opportunities for women, improving international understanding and exchanging ideas.

From the 25 shortlisted applicants, five finalists chosen by the judges will go through to a public vote, where they will compete for the chance to train with Arsenal Soccer Schools coaches.

The five finalists will be featured on the futurestars.worldremit.com website and voting will open in the last week of September.

WorldRemit will pay for the successful applicant to travel to London in October to attend the Future Stars camp designed to develop coaching skills which they can take back to build a lasting legacy of coaching excellence in their country.

“The high volume of Zimbabweans in the shortlist is a clear indication of the importance of youth football coaching in the community here in Zimbabwe and the power of sport to inspire and connect people,” said Pardon Mujakachi, Country Director for WorldRemit in Zimbabwe.

“We see the strength of the entries from Zimbabwe as a very promising sign for the country’s future. Like these coaches, our customers are helping to build better futures for others.

“Our goal is to make it easier for them to do so. Following their example, we hope to use opportunities, like our partnership with Arsenal, to help have a positive impact on communities across the globe.”

Simon McManus of Arsenal Soccer Schools added; “Arsenal prides itself on excellence and we were very impressed with how strongly this commitment to top-class coaching was reflected by Zimbabweans.

“When I visited Zimbabwe earlier this year, I was struck by the talent of the young players and how well the coaches responded to the brief coaching clinic we gave.

“The work these coaches have already done in developing their coaching shows the immense potential of coaching in Zimbabwe to inspire confidence and encourage positive social change.

“We are eagerly anticipating the final outcome and look forward to welcoming the successful coach to London.” 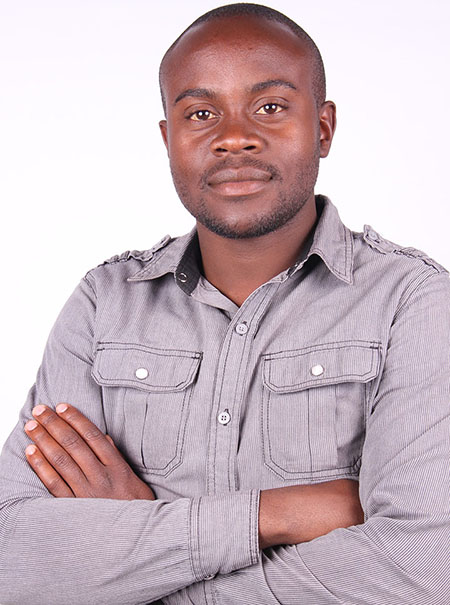 One of the team who founded the Busters soccer academy, Knowledge has helped the academy to grow from training 5 to over 100 children in the last three years. They have worked closely with the local church to expand the academy and to secure a training pitch.

Having seen the impact of the limited opportunities on children’s ability to succeed in sport, Knowledge became a coach to help kids to pursue their dreams. He says that it is their hunger for success which keeps him motivated. He hopes that if he will be able to use the knowledge he would gain in London to help to continue this work and to increase the number of players and junior coaches in Zimbabwe. 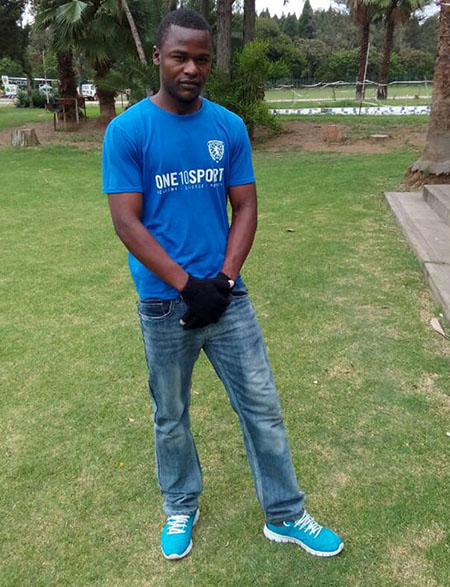 Knowledge sees coaching as an opportunity to help kids to develop not just the technical skills of the game, but also the life skills and believes football can be an effective tool in social development and combating social issues such as use of drugs, child abuse ,HIV and AIDS. He is keen to use the opportunity to build his technical knowledge of coaching and gain experience in a multinational environment. He aims to use the trip to Arsenal to develop closer ties with Arsenal Soccer Schools helping to enhance the overall standard of football in his nation and around the world by sharing this knowledge in multiple distinct coaching formats from camps to social media. 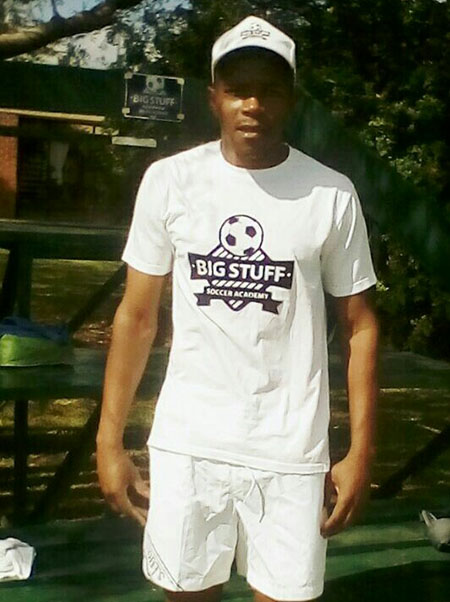 Titus began coaching during his years as a player attached to the 1st Division side of DStv Rangers. Having secured his CAF ‘A;’ coaching licence, he joined the Rangers’ coaching staff and his passion for developing young talent lead him to coach the DStv Rangers Junior Team. When the team was disbanded he went on to secure support from Old Mutual for grounds and equipment enabling him to set up his own team, Big Stuff Youth Soccer Team. The academy-style team has grown from 6 to 60 players in 2 years.

Having benefited from training from volunteers, Titus says he feels a responsibility to give back. 1 in 4 players at Big Stuff Youth are women and Titus expressed an interest in using the Future Stars experience to highlight the opportunities that exist for female players and to help to create new opportunities for both girls and boys. He believes the experience will help him to open doors to exchange ideas and improve communication at an international level.