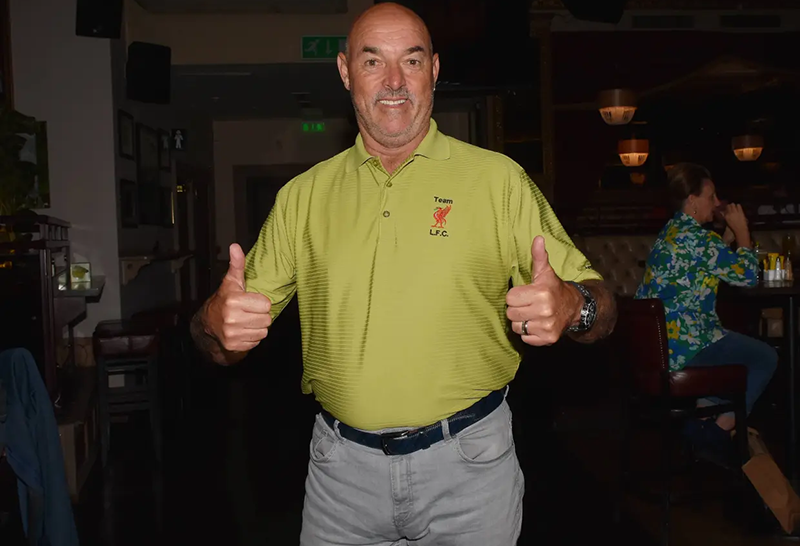 The 64-year-old Zimbabwean with “spaghetti legs” is at the top of the BBC show’s list and bosses have already met him via online video call.

A source said: “Bosses are determined to get Grobbelaar to sign on the dotted line.

“Even getting him to agree to a meeting was a mission but so far he’s dragging his heels.

“He’s made it clear the only way he will sign up is if they agree a big money package.

“Producers are willing to splash out to get him but have a limit as to how much they can spend.”

Grobbelaar helped Liverpool win their fourth European Cup in 1984 by putting off Roma’s players during a penalty shoot-out.

He stood on the goal line and did a “spaghetti legs” routine, making his limbs go all wobbly to successfully distract the opposition.